Waterberg is located about a 3-hour drive north of Windhoek and is the ideal stopover on the way to Etosha National Park. This extraordinary destination, declared a national park in 1972, might sometimes be overlooked, but is a total gem. When the setting sun hits the red sandstone cliffs in a glowing swan song before retiring, you would wish you never had to leave. 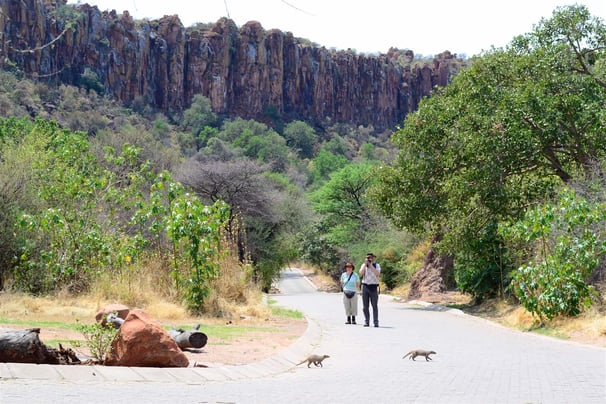 Find out more below about why it is such an extraordinary destination:

Waterberg is one of only two locations in Namibia where the buffalo roams. This guy is part of the Big 5. So, if it is your dream to tick off the Big 5 from your list and get those unforgettable safari shots, this is the place to go for buffalo encounters, besides Bwabwata National Park. 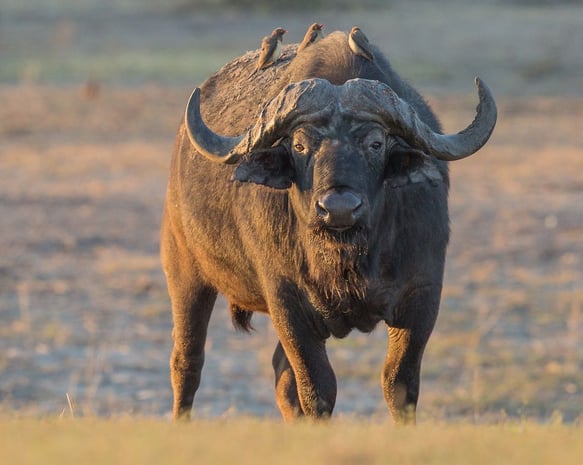 Hiking is the best way to explore this unique ecosystem that fascinatingly rises 200 metres from the surrounding plains. There are several self-guided trails and visitors can also embark on a guided hike to learn more about the area. 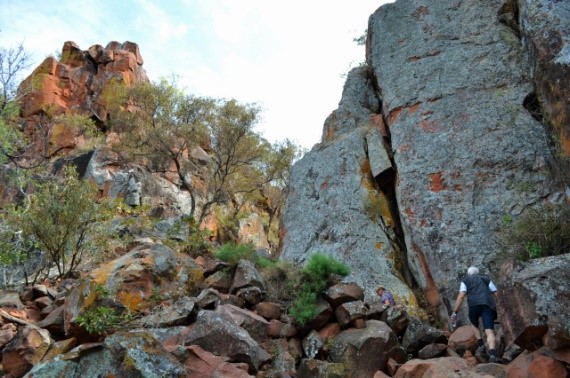 Rare antelope species thrive here, including eland, roan antelope, tsessebe and sable antelope. The state-owned Waterberg Plateau Rest Camp offers game drives to the plateau. Even though other resorts on the south-eastern slope of the Waterberg do not have permission to offer tours in the park, visitors can simply join as day visitors.

Both black and white rhino have been relocated to this area in an effort to protect these endangered species. Certain lodges on private reserves offer rhino drives and the thrilling experience of rhino tracking on foot.

To continue on a conservation note, although closed to the public, the plateau is home to an anti-poaching K9 unit. This powerful weapon against poaching already proved successful during the training phase of dogs and their handlers. Read more here.

The area is historically significant in terms of both ancient and recent history. Traces of ancient history can be found in San rock engravings. More recent history: A major battle between the Herero people and German colonial forces took place from 1904 to 1907. This war is known as the Battle of the Waterberg. Its events still influence Namibian-German relations up to this day. 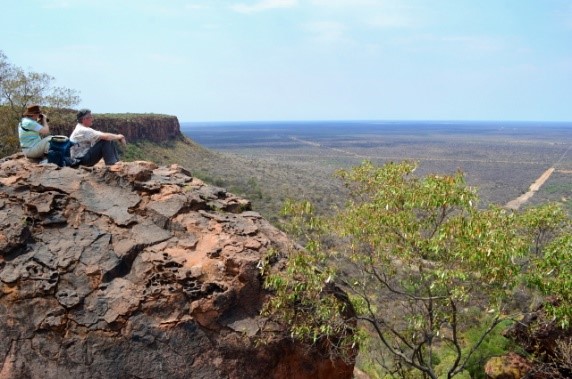 If you’re unsure how to incorporate Waterberg Plateau Park into your itinerary, reach out The Cardboard Box Travel Shop. Don’t miss out on this corner of paradise! 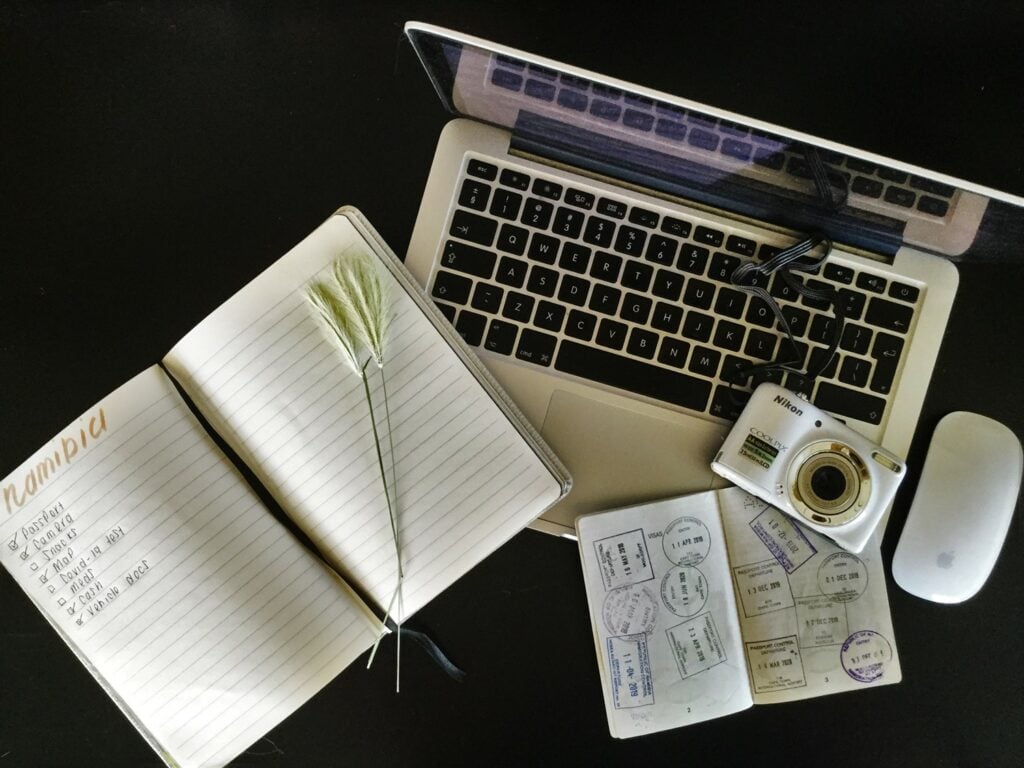 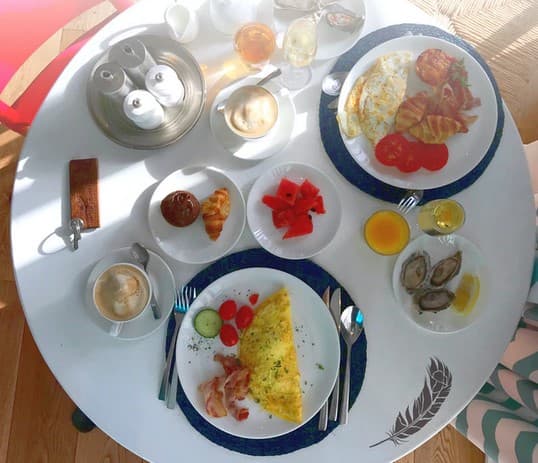