Home to the Damara people, Damaraland is a large stretch of African savannah with rounded granite domes, table-topped mountains and ephemeral rivers that thunder down their ancient courses after heavy summer rainfall to be quickly absorbed into underground aquifers for safe storage. These veins of life are wildlife havens and highways where wild rhino, lion and desert elephant roam. The landscape intensifies into red stone in dry summers and bleached grassy stretches in more abundant seasons, but at the end of the day it always softens into dramatic pastel beauty.

Experience the dazzle of Damaraland from Palmwag Lodge & Camp set amid the palms on a tributary of the Uniab River, which attracts the famed desert-adapted elephant. Explore the 582 000-hectare Palmwag Concession, a vast conservation area with spectacular scenery and an abundance of wildlife, for an exhilarating African adventure.

Eastward is Twyfelfontein where hunter-gatherer groups congregated in the dry season, their shamans chiselling prayers into the sandstone rock; where rock was fashioned into organ-like structures, as if attempting to play divine music to the endless blue sky; and where ancient forests rested after tumultuous journeys down rivers, fossilising over the aeons.

It is also where Damara Mopane Lodge is found, nestled in a green forest of heart-shaped leaves. Relax on your stoep at this enchanting lodge, between sunflowers and passion fruit and at the end of the day watch the sun sink into the mopane woodland. Above the world, everything falls into perspective. Life is indeed good. 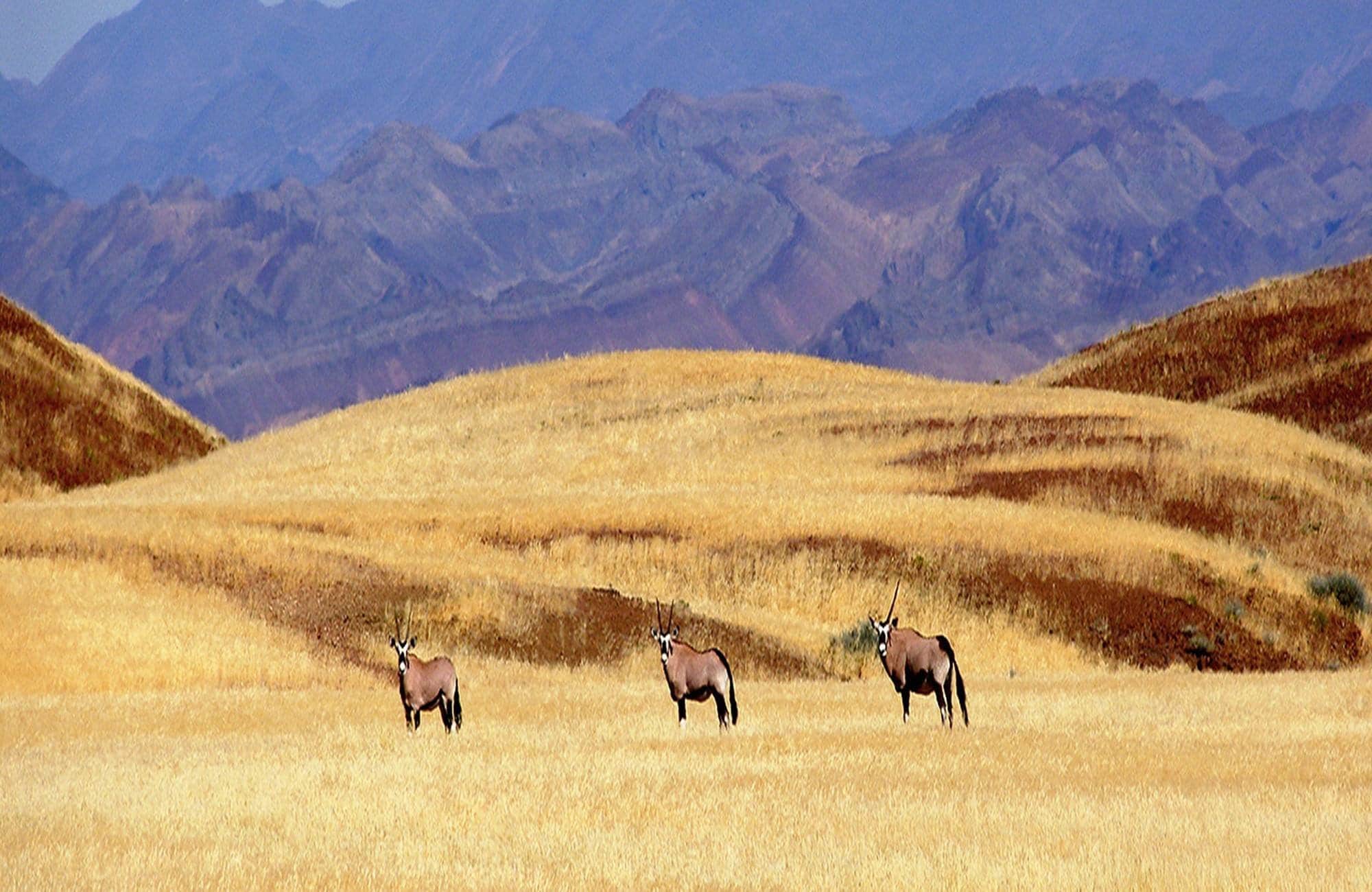 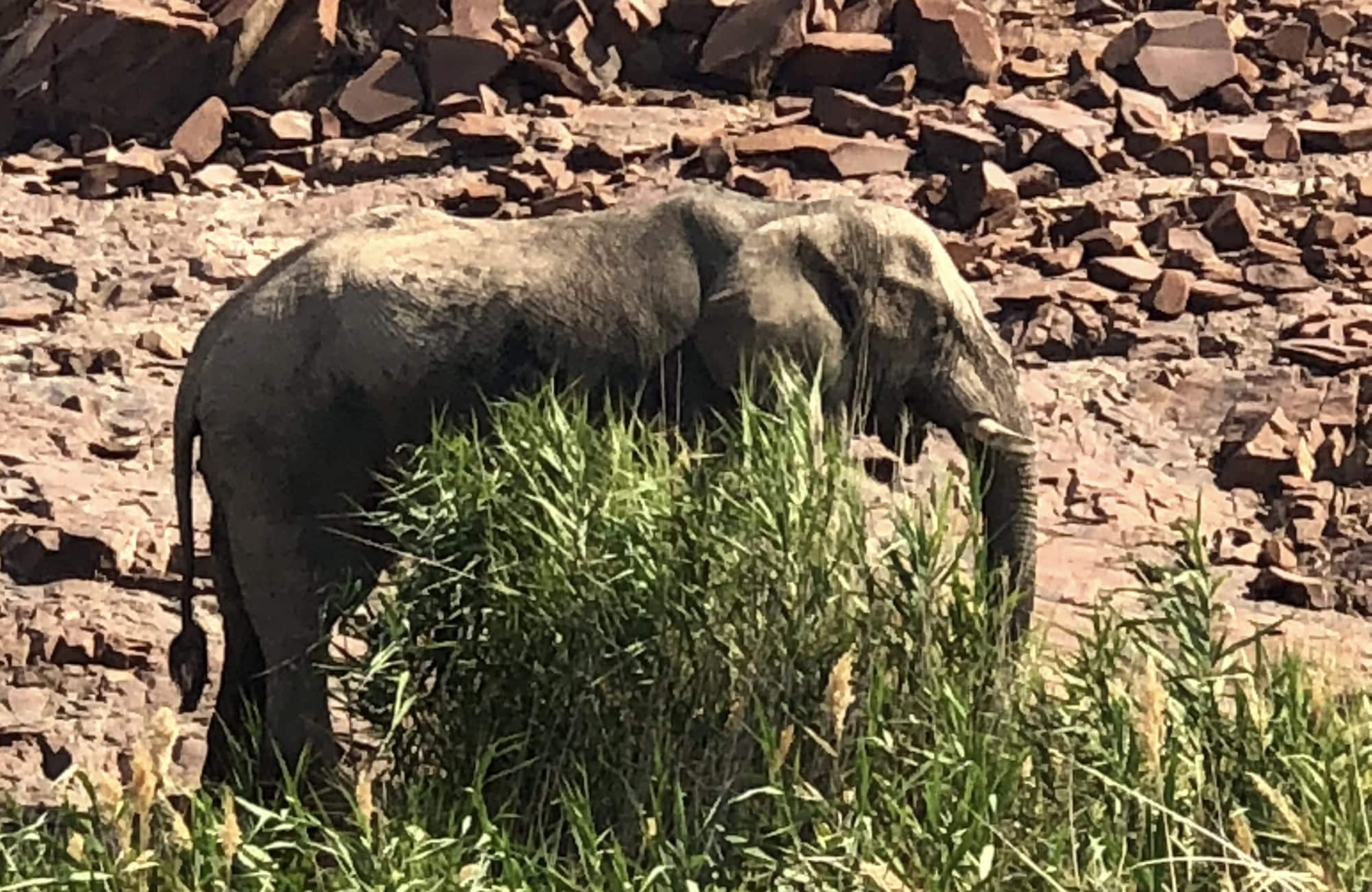 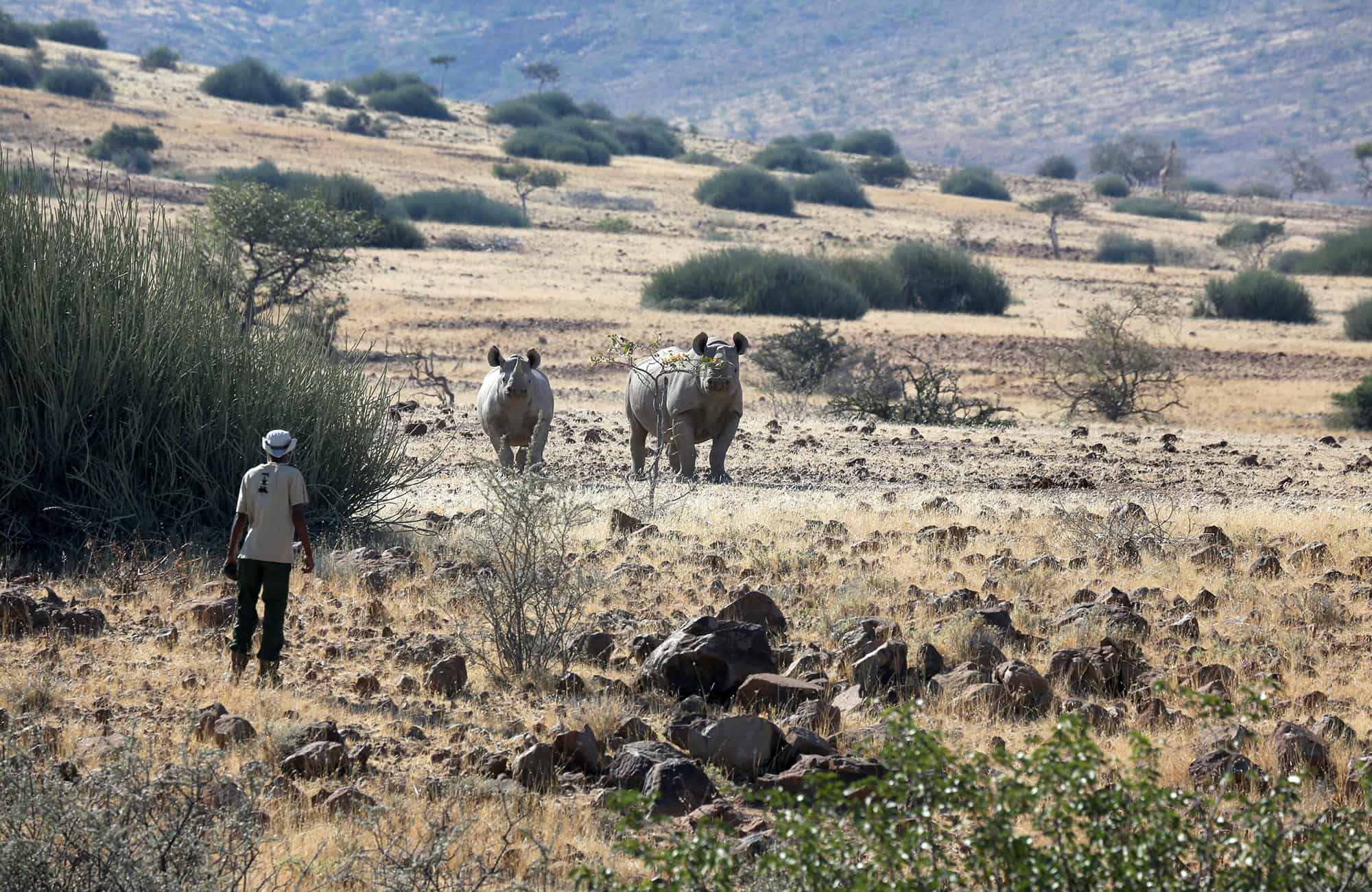 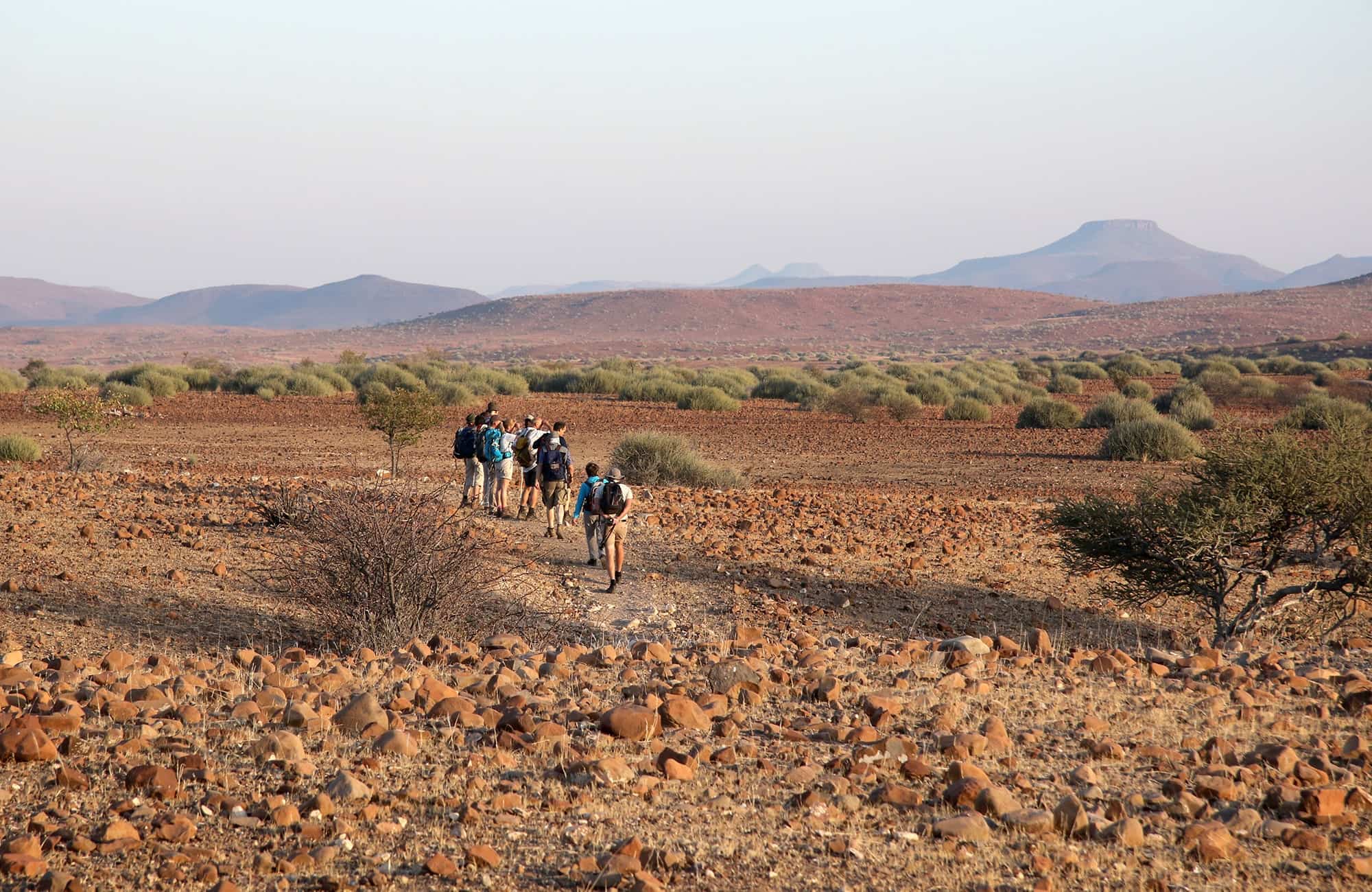 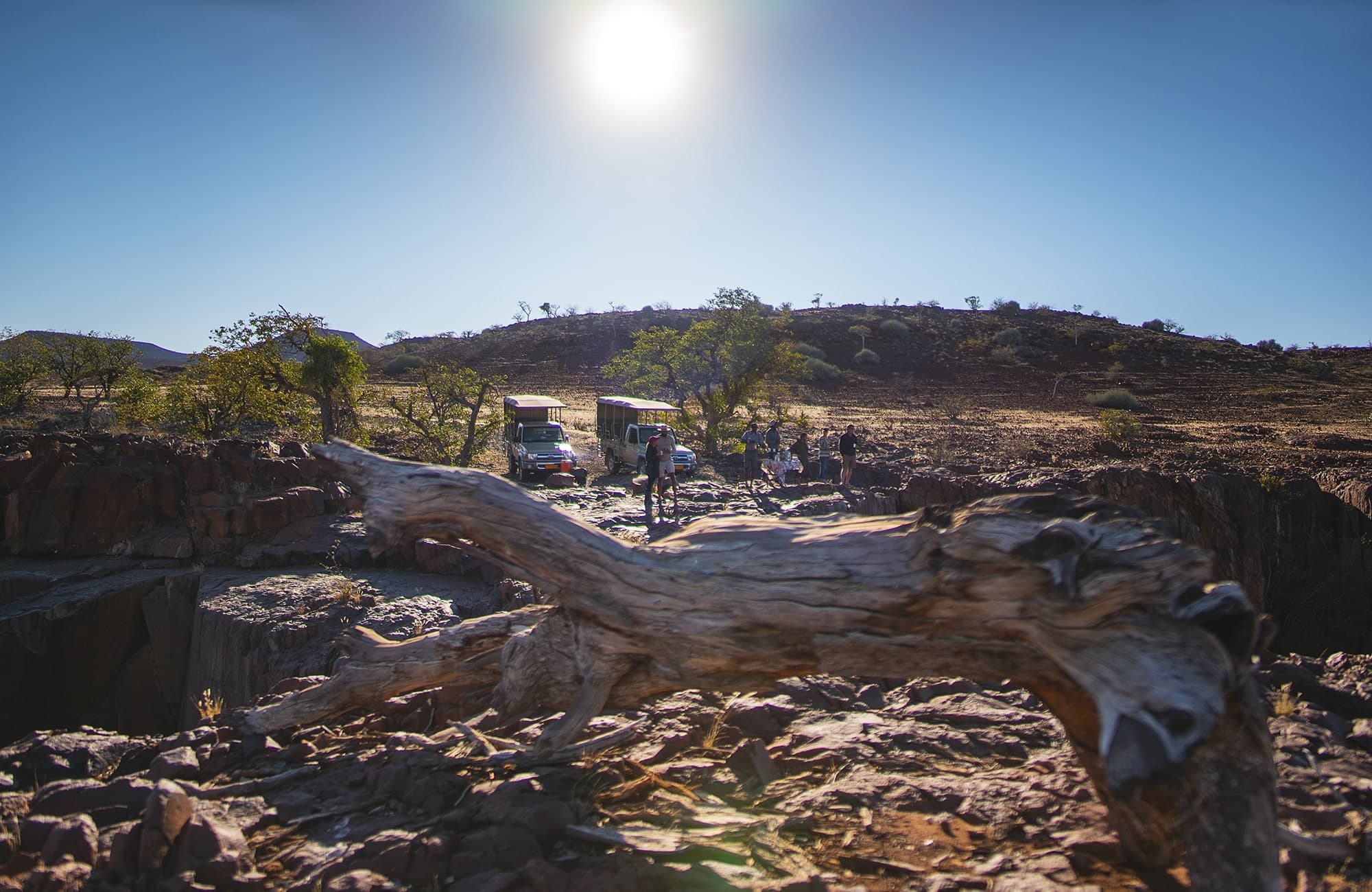 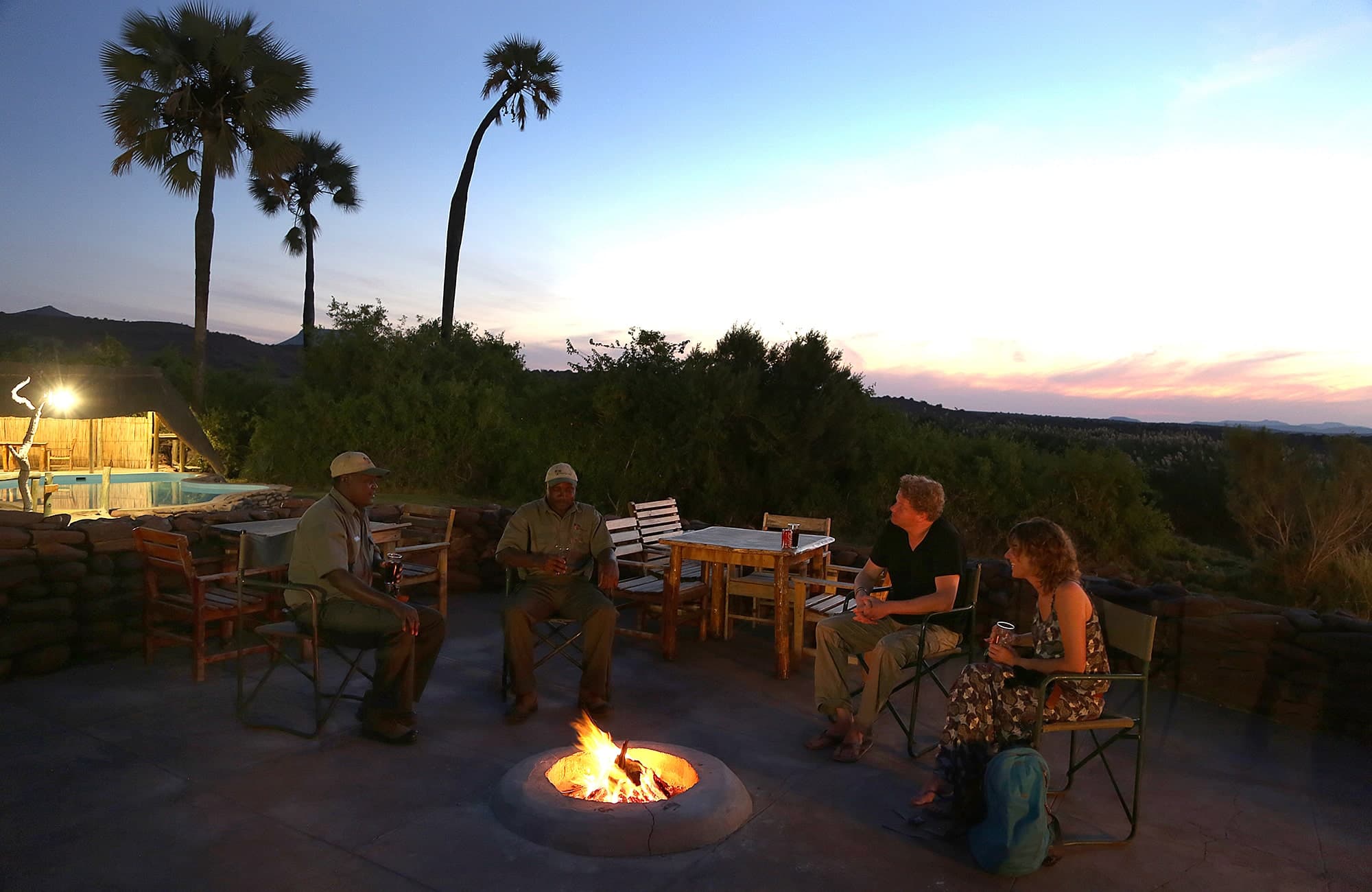 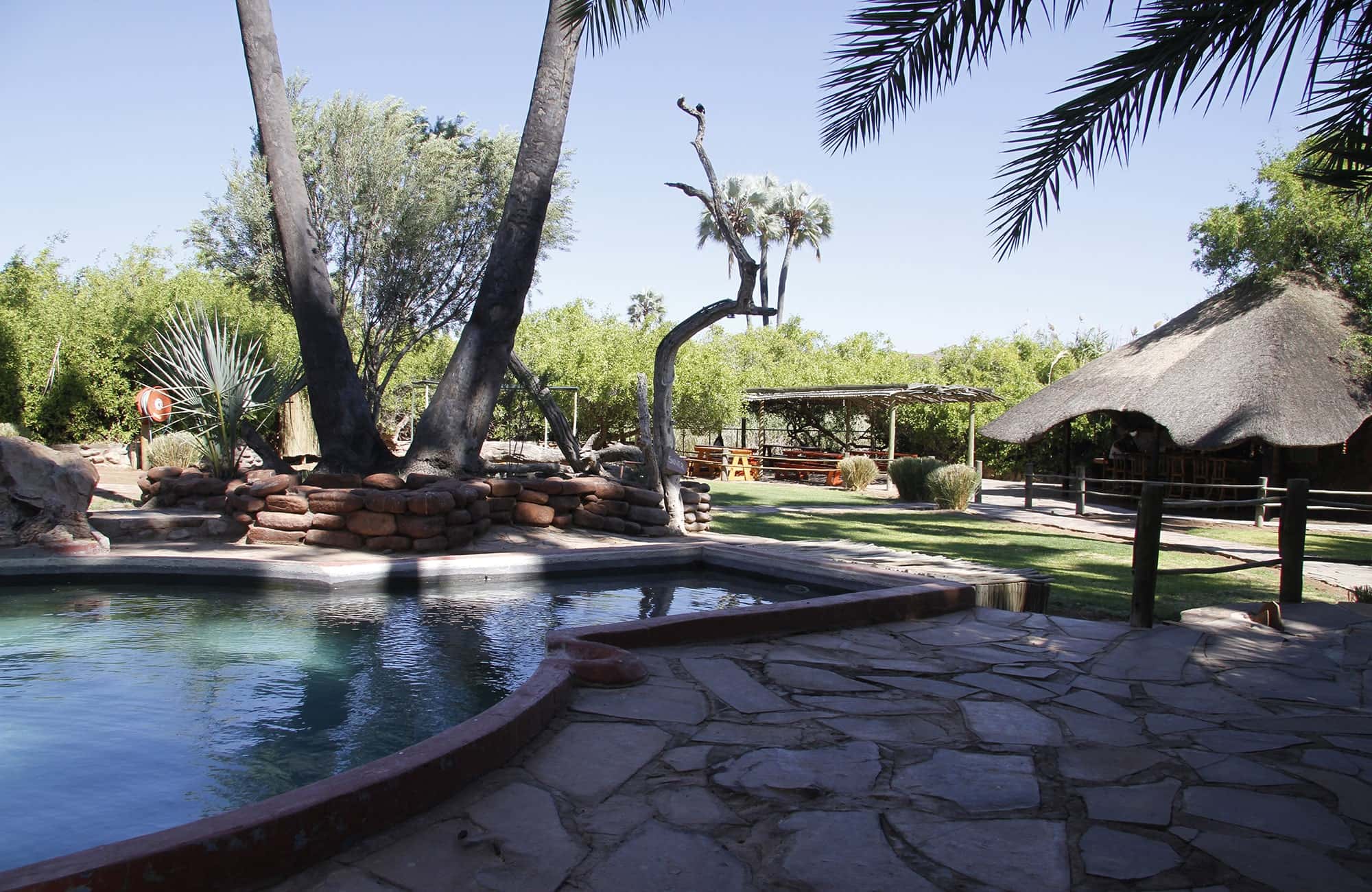 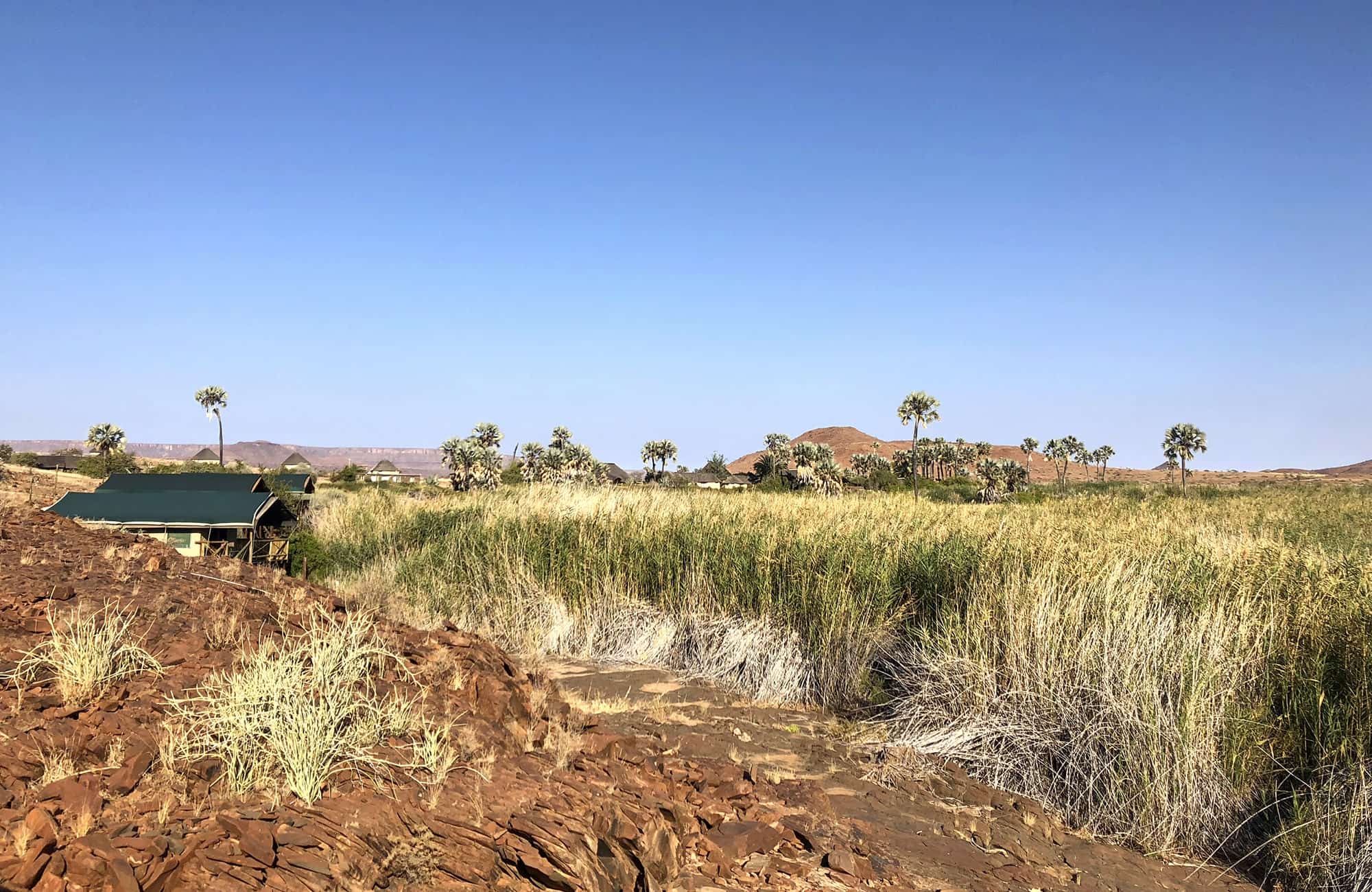 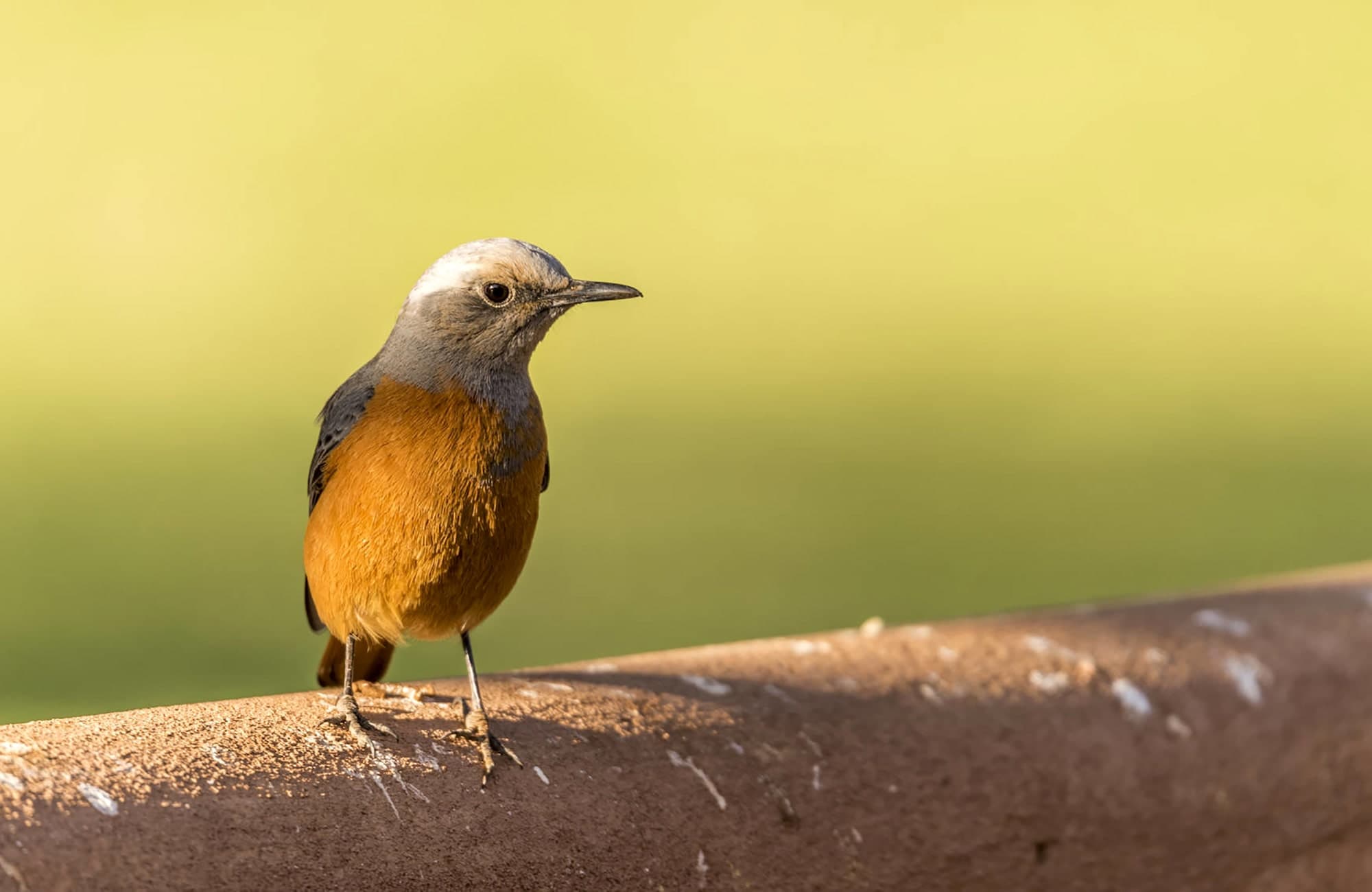 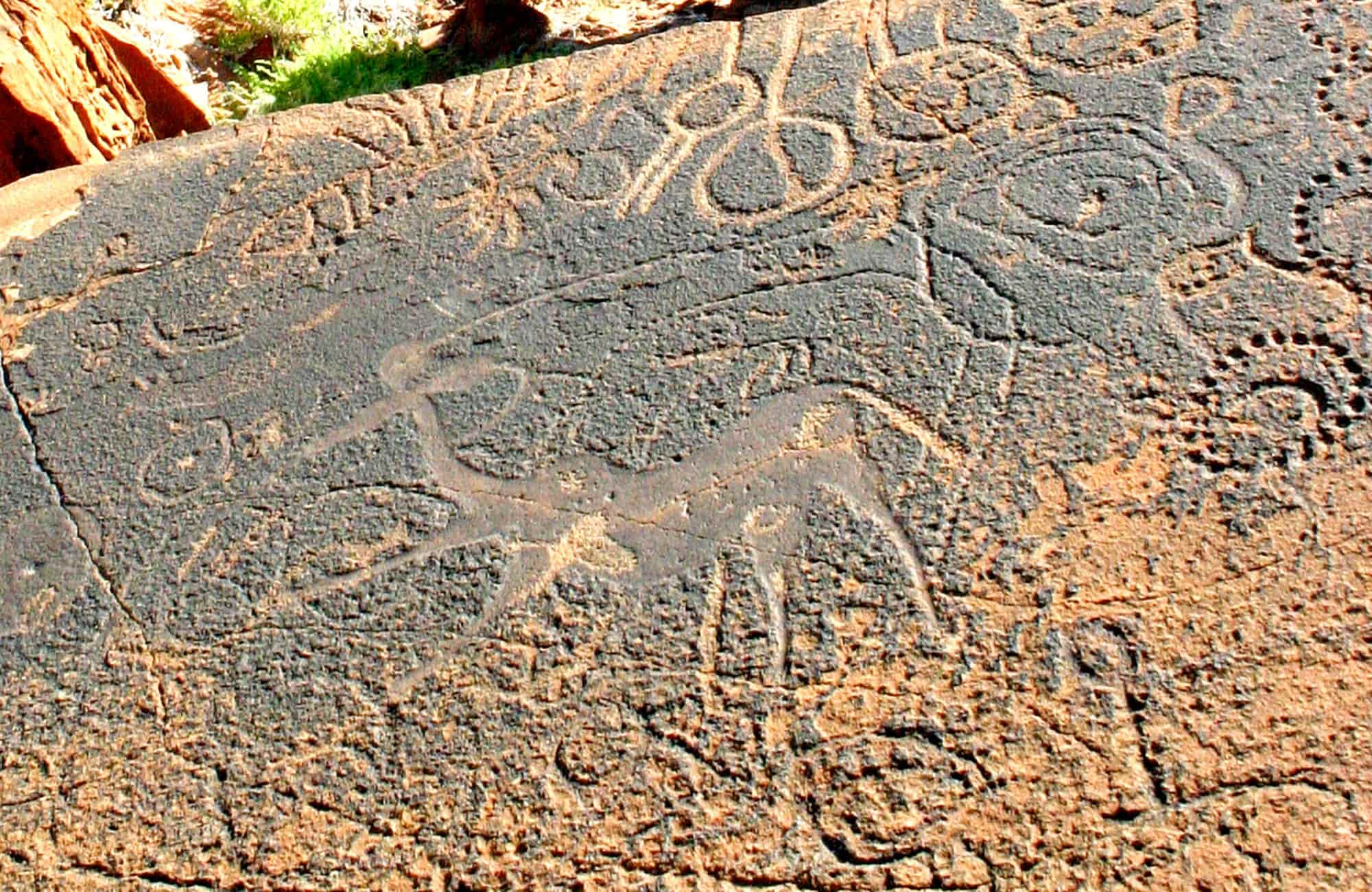 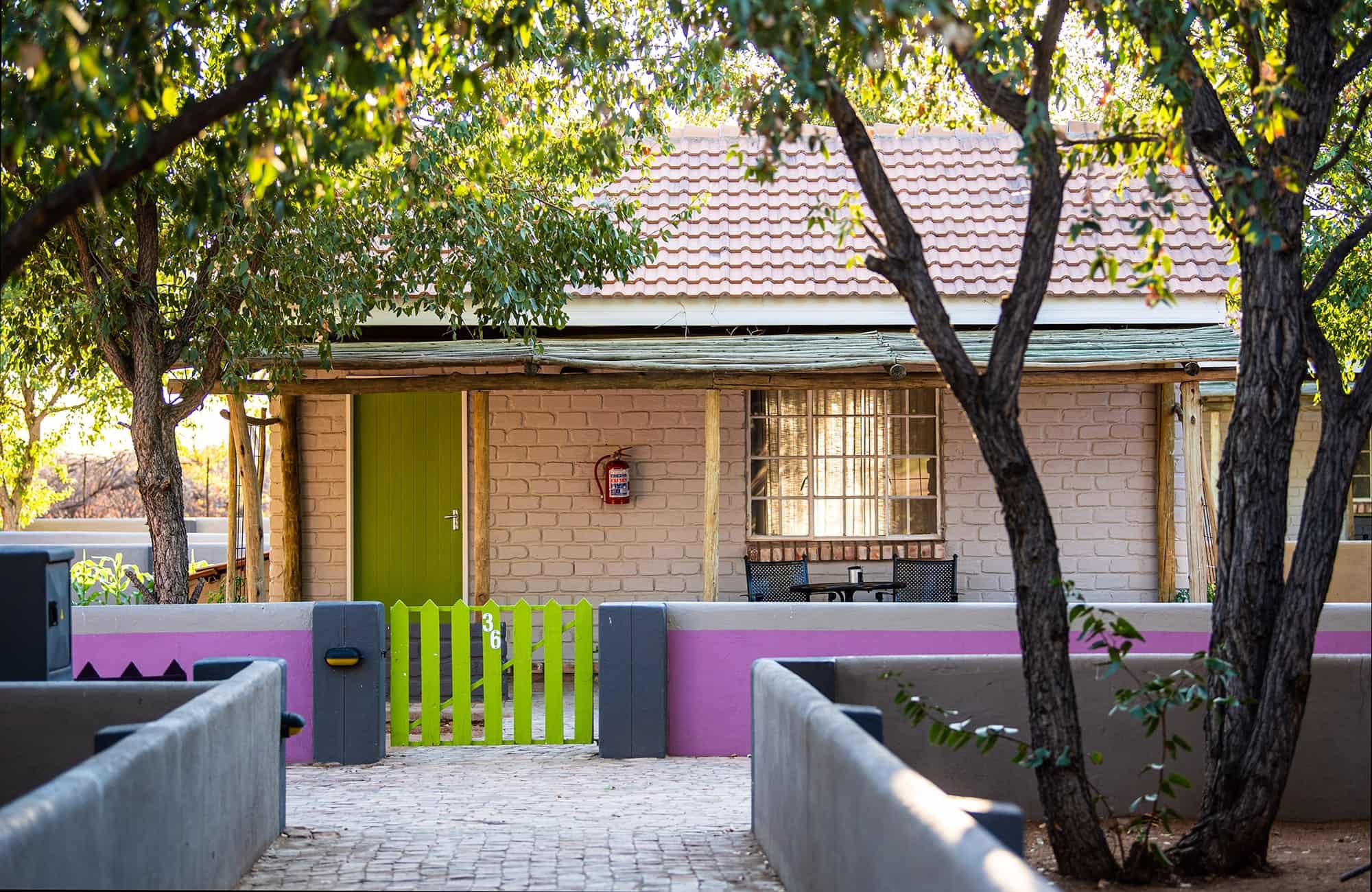 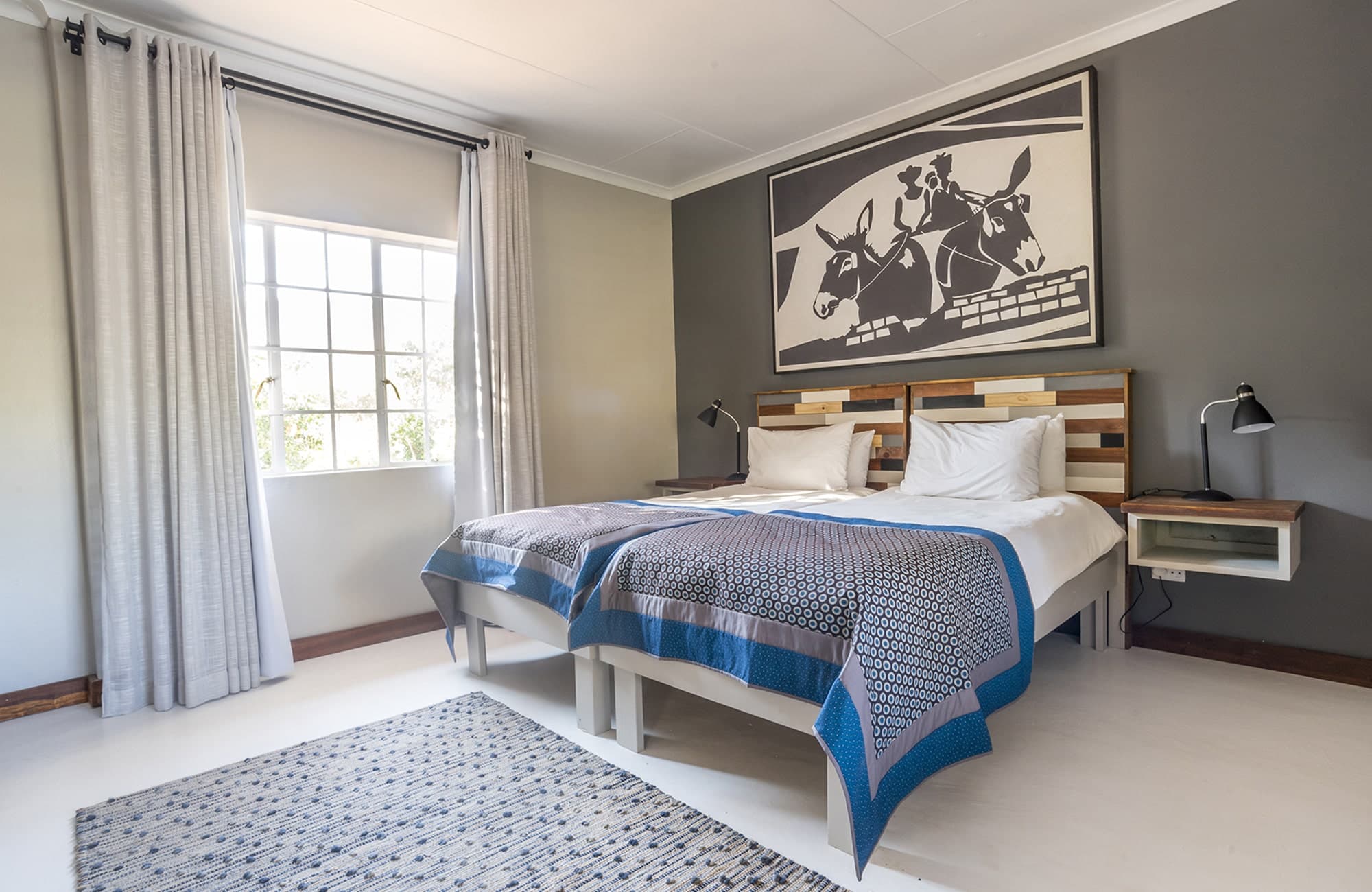 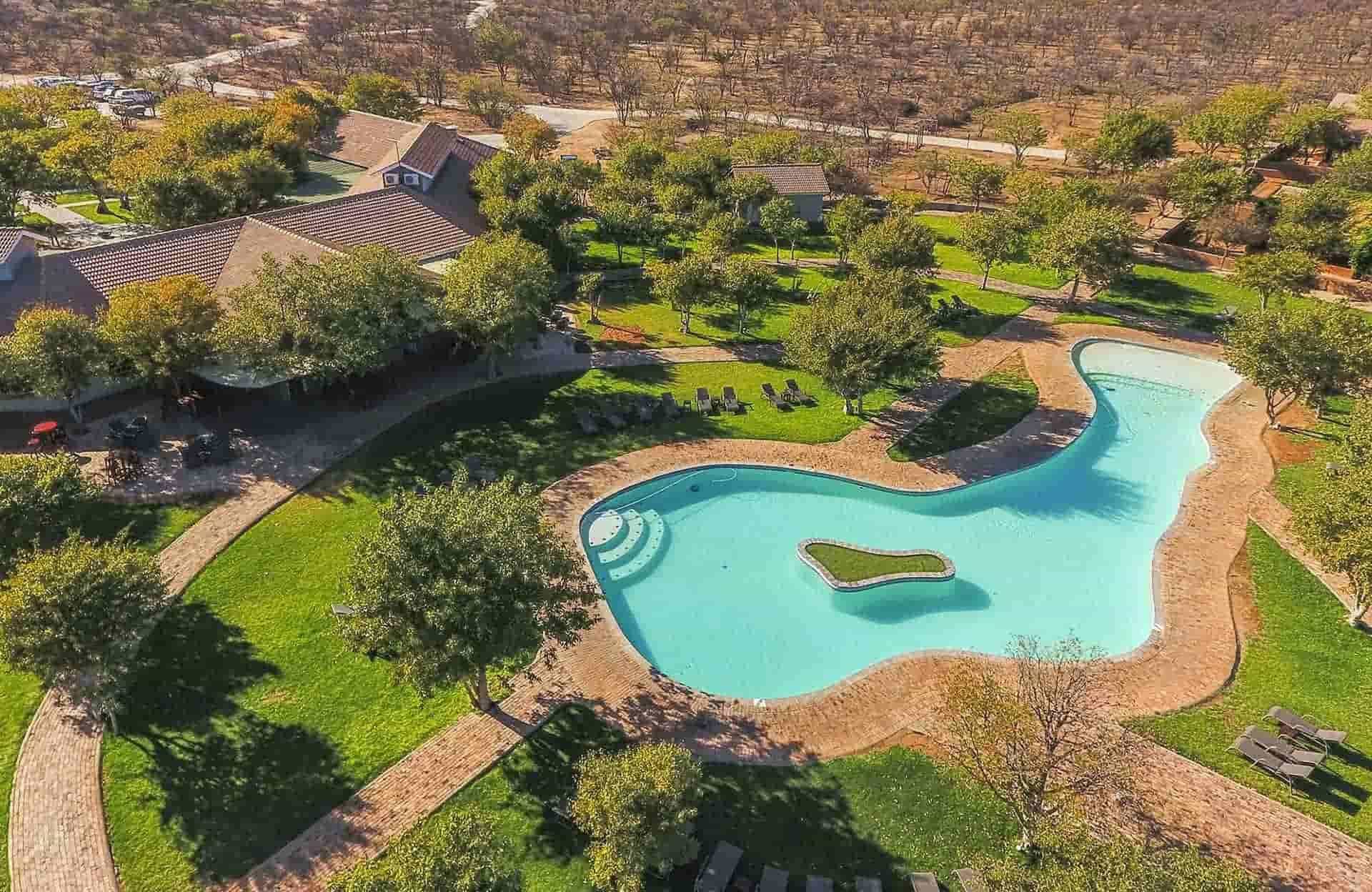 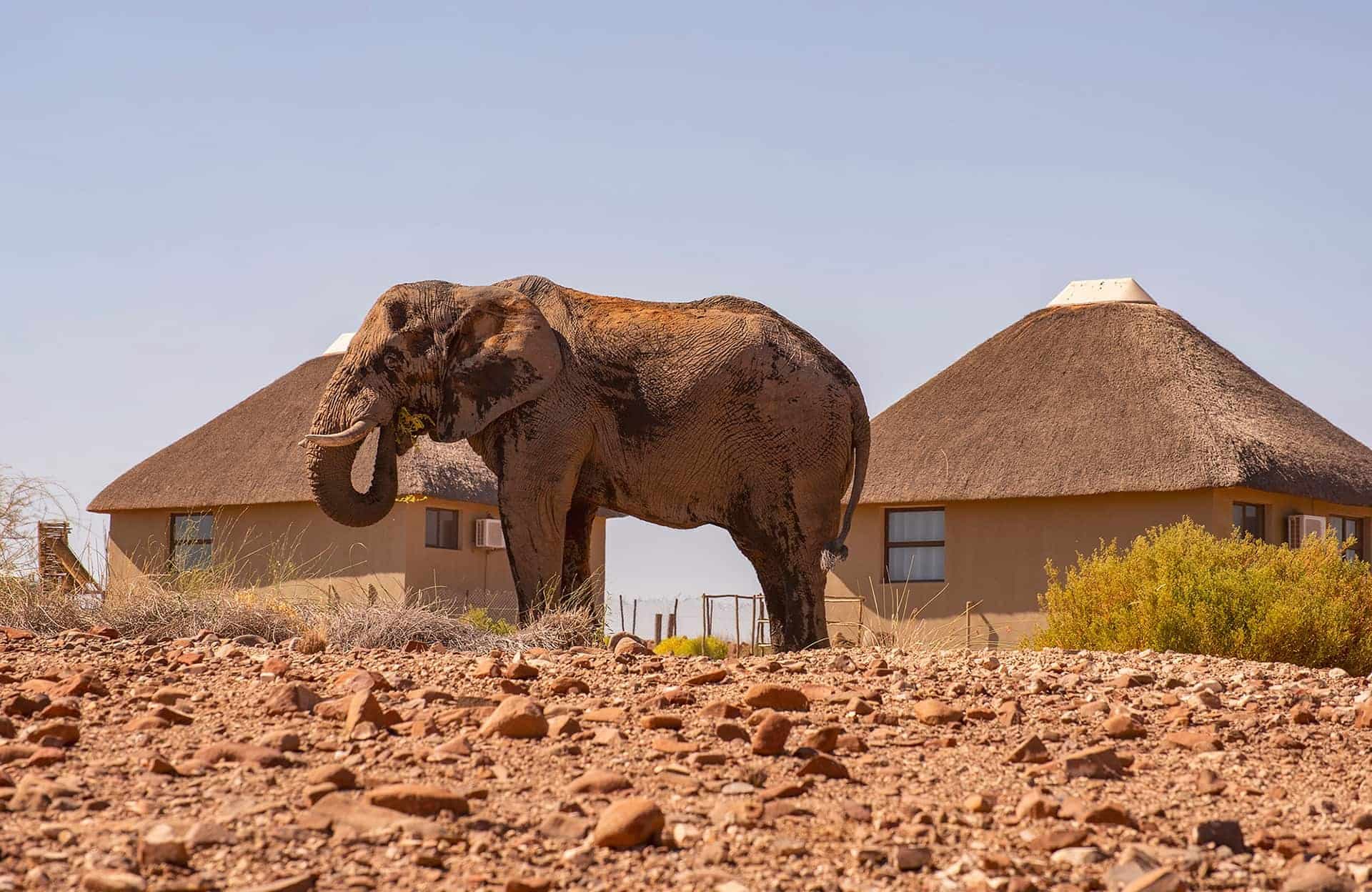 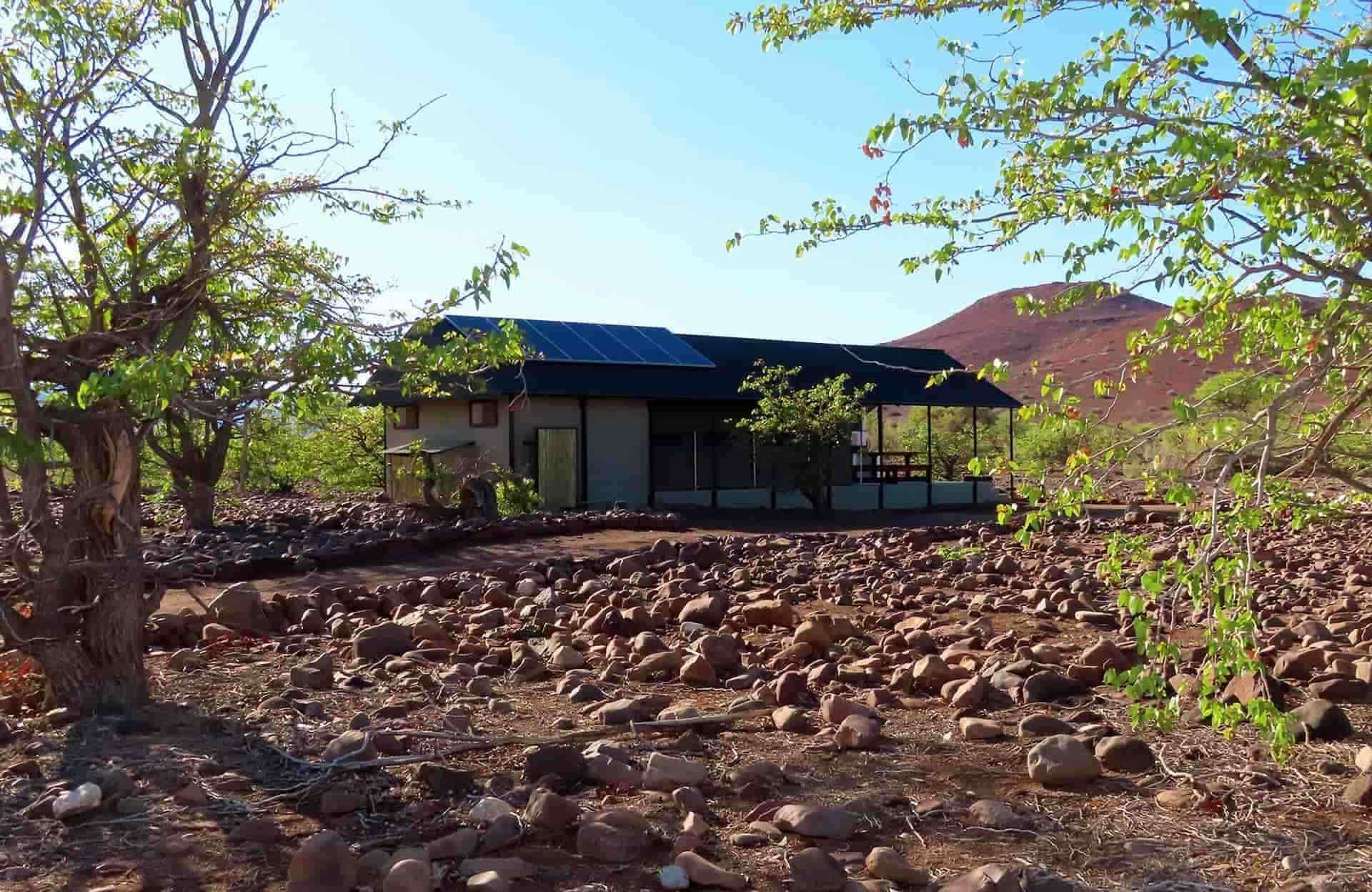 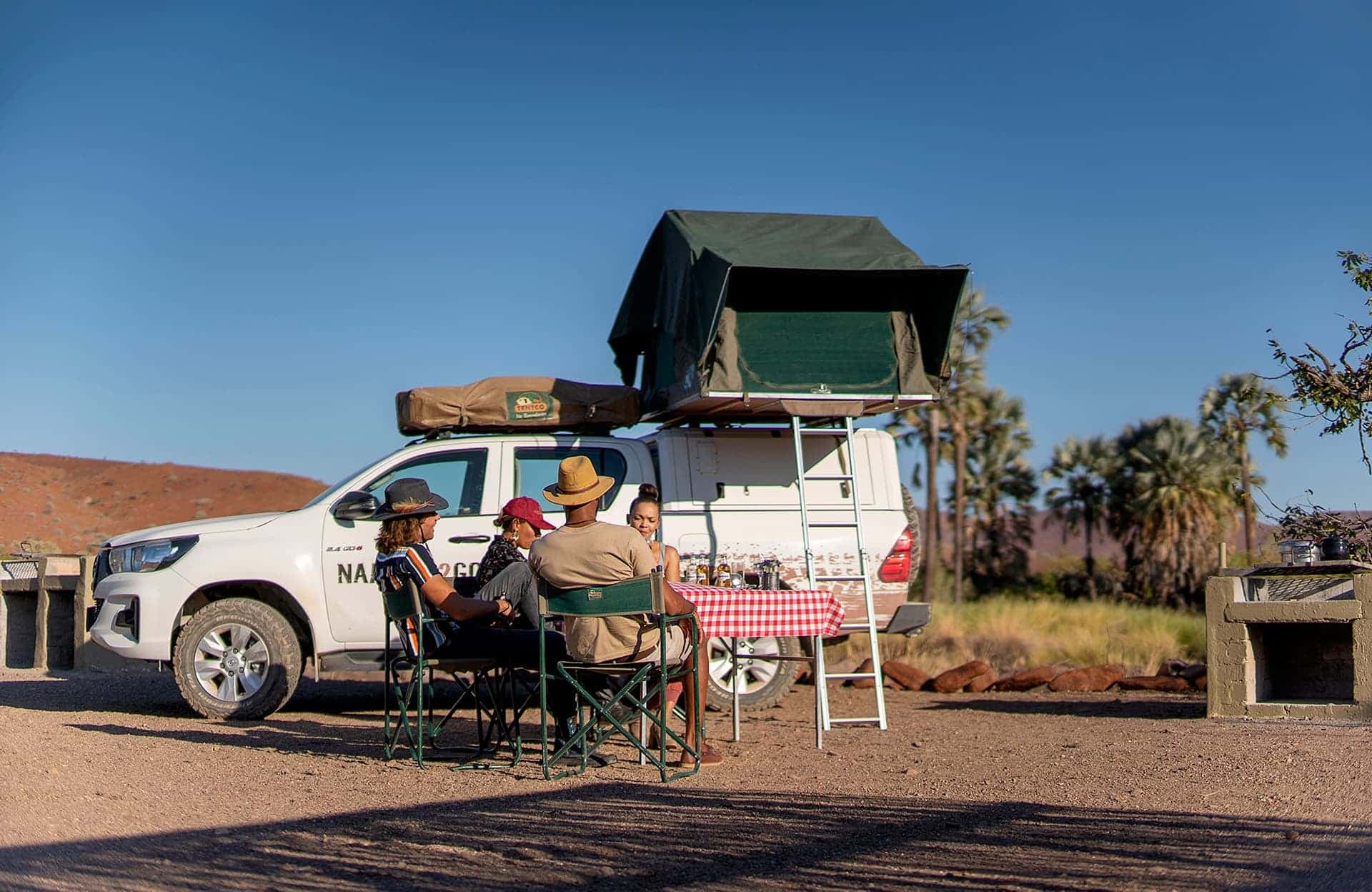