What does Gondwana mean?

The Gondwana Collection is celebrating its 21st birthday this year. To the public we are known as a lodge group that strives for service excellence and to conduct business in a way that is environmentally conscious. One of our major aims as a company is to preserve the natural heritage of Namibia.

The basic history, summed up quite bluntly, is that four like-minded people came together in 1996 to create a place where wildlife could roam freely and safely along the Fish River Canyon. They intended to have this project funded by a temporary tented camp on the property. This humble idea grew rapidly and the Gondwana Collection grew into fourteen properties across the country. 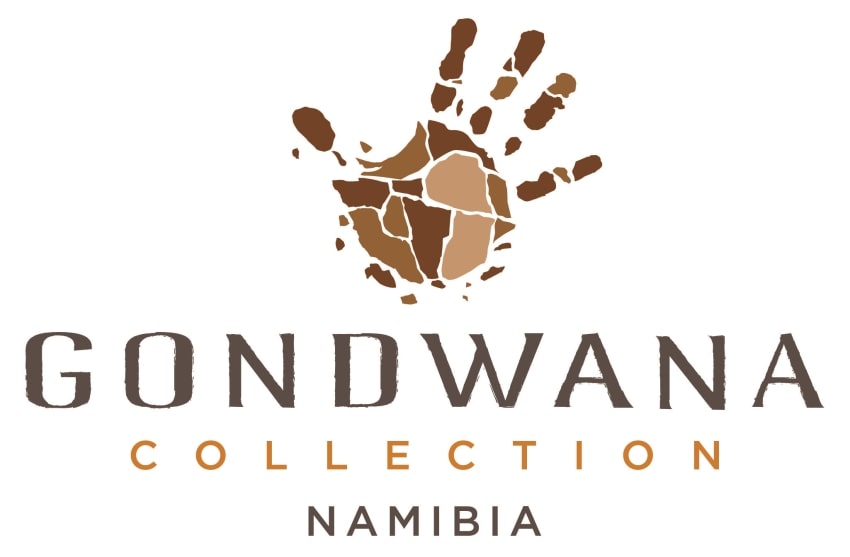 Some may recall that we once had a different name, the Gondwana Travel Centre, which was changed to the Gondwana Collection. I’m sure you’ve noticed though that the one idea that remains at its centre, is ‘Gondwana’.

The word itself has prehistoric origins. Scientists believe that there was once a super continent, in which all continents of earth were connected as one. This massive continent was named Pangaea. Its name is derived from the Ancient Greek words pan (meaning “whole / entire”) and Gaia (meaning “Mother Earth” and also the name of the ancient Greek goddess of earth). 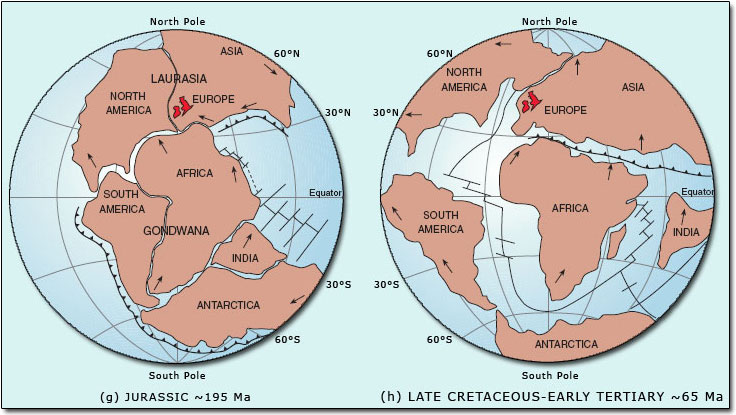 The name of this southern super continent has unique origins. The continent was named by Austrian scientist, Eduard Suess, after a region in central northern India. This region is named the ‘forest of the Gonds’, after a tribe that lives in the area.

The Gonds are a people who live in central India. The reason the continent was named after this group, is because India had been part of the Gondwana super continent. 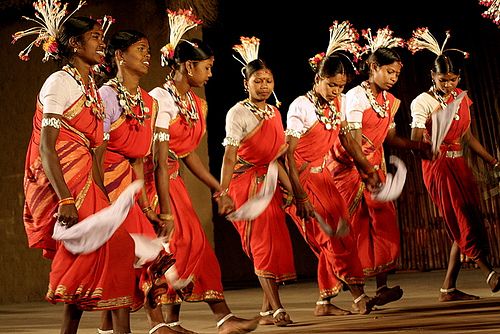 It is because of this rich background that the four founders of our company decided to use this name. However the meaning of Gondwana was brought in once again, when the lodge group received its new logo. To explain the logo, one needs to understand the origins of the company’s name. The new logo consists of the hand. A very simple but also loaded image.

The hand can symbolise history and heritage through the lines embedded in the skin. It can also be a welcoming idea, an introduction through a handshake. And of course it symbolises unity and the ‘coming together’ of people and communities. These are some of the reasons why we chose the hand as our identity. And if you look closely, there is so much more. 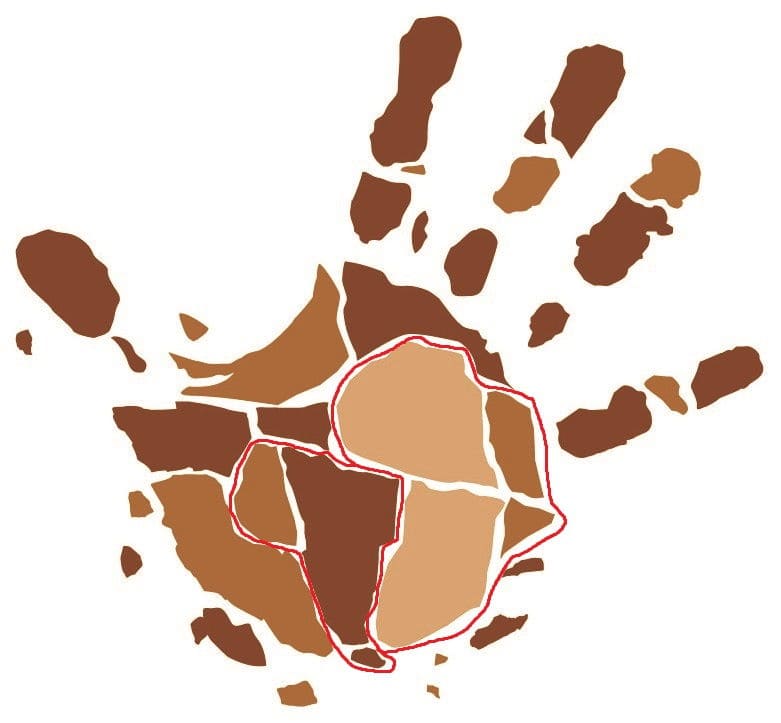 "You can see Africa & South America"

When you consider the logo above, you can see Africa. You can also see South America, as it was once connected to the African continent. And if you look carefully you will see Namibia, forming part of all the continents afore mentioned. 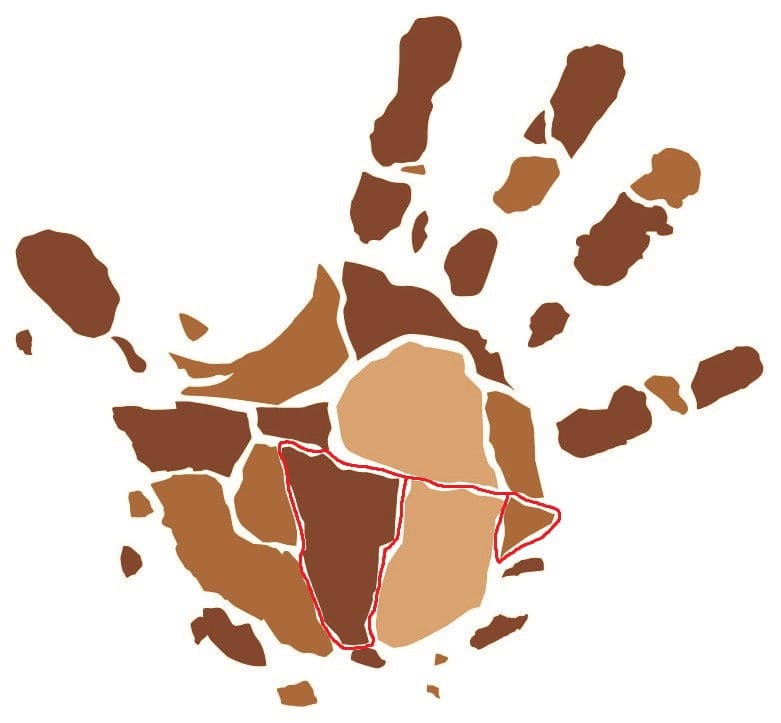 "Look carefully you will see Namibia"

We here at the Gondwana Collection see the world as interconnected. One thing cannot exist without the support of another. This ideology is also grounded in our philosophy. We believe that we can only be successful if we bring the tourism sector, environmentally conscious methods and the local communities together. And so far this has not let us down.

If you have any information regarding Gondwana or experiences with the Gondwana Collection, we invite you to share it with us in the comment section below.