The riches of the river & the Kwando Queen

It is only human nature to strive to have only the best in life, especially when it comes to money and worldly possessions. We want the latest 4x4, a 3-storey house, 6 figure salary and the latest fashion trends to strut around in. Although it is just our nature, once we have all of the best, we want even more, because what we have is old and outdated. We strive to be worldly rich, but in retrospect we are actually very poor. There are different forms of riches that cannot be bought with money or compared to worldly possessions. This includes love, compassion, kindness, but also the riches of nature.  A perfect example of nature’s richness is the Kwando River in the Zambezi (Caprivi). 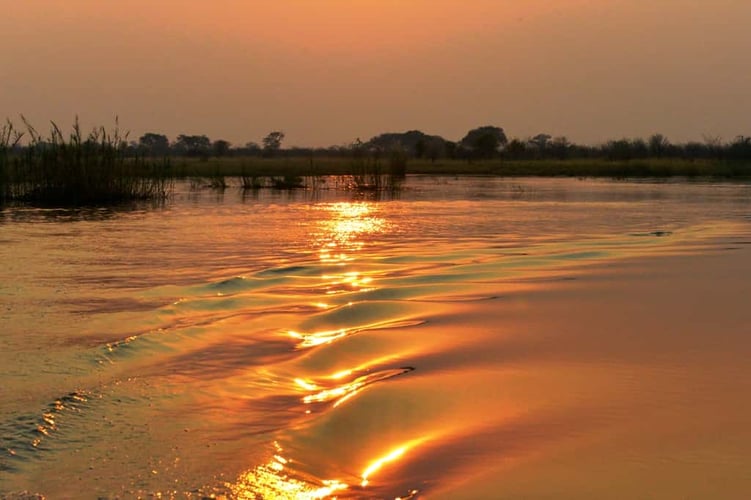 Until the 19th century, the Caprivi was known as Intenga, ruled by the Lozi Kings. The area was acquired by Germany and named after the German Chancellor, General Count Georg Leo von Caprivi di Caprara di Montecuccoli or in simple English, Leo von Caprivi. I am glad I'm not stuck with such a long name. Imagine writing a letter by hand in those days, you would spend almost just as much time writing your own name than the letter itself.

Now that you know have a little bit of history background, let me tell you about the riches this area possesses.

It is a very popular place for animals to live and is almost like the Upper East Side of New York City. Home to more than 450 animal species, makes it the perfect game viewing area, but also a bird watchers paradise.

70 percent of Namibia’s bird species have been recorded in the area.  The spotted-neck otter and crocodiles also inhabit the rich waterways. 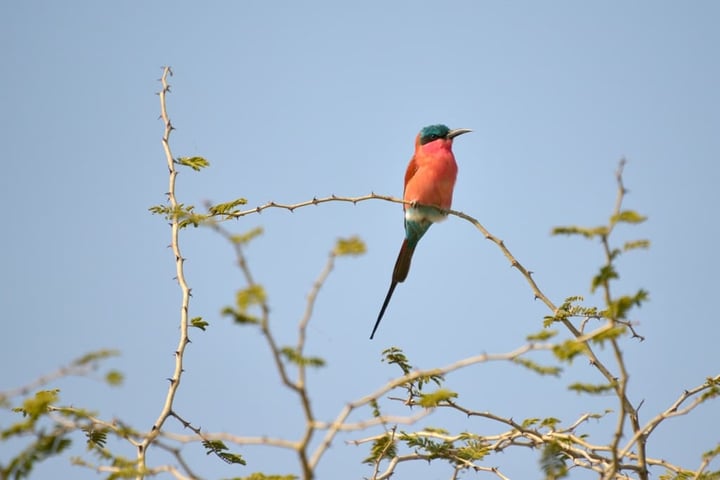 Fishermen can’t get enough, because here you can catch sought after fish like the Tiger Fish, Bream, Nembwe and Barbell. The brown Squeaker fish, with its funny looking face, is also a poplar catch. The interesting part about fishing is the locals’ way of doing it. They use there mokoros, which is a dugout canoe, to catch tilapia; a common name for freshwater fish inhabiting shallow waters. The vegetation in the area is mostly Savanna with trees like the Mopane, but there is one plant I want to highlight; the lilies. It is such a proud and unique flower. 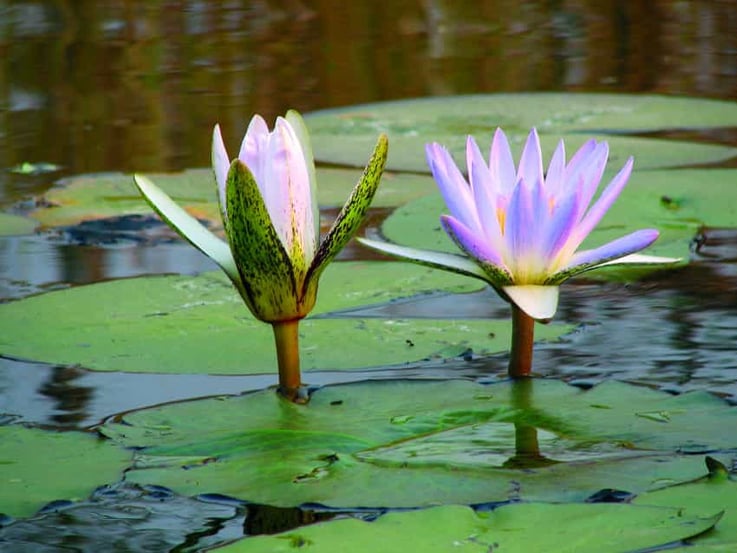 It makes me think of a Queen who enters a building and a red carpet is thrown at her feet to walk on. Those big lily pads surrounding the lily are exactly how a queen is treated. She has the honor of being surrounded by a carpet all day long, to prevent her beautiful texture from getting damaged.

When you look at the lily carefully with all its petals, it resembles the appearance of a crown. A beautiful crown, looking almost like it was hand crafted and spun from only the most expensive materials. Have you ever watched royalty closely? They walk with so much ease and grace. Another thing a Queen and the lily have in common. 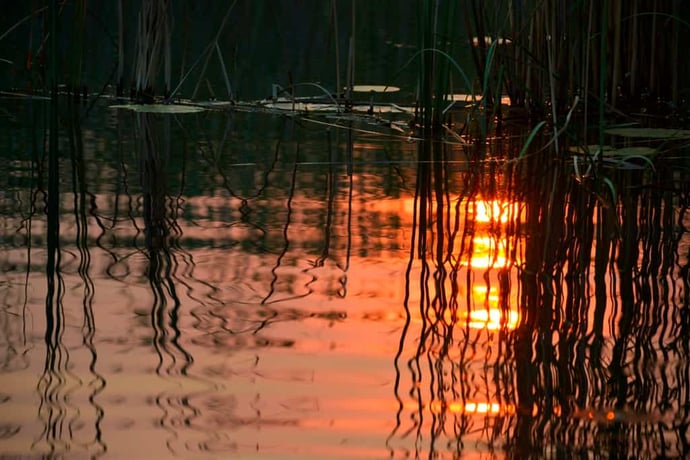 With the gentle flow of the river, the lily moves along with grace, I think it is safe to say, the lily is the Queen of the river.