The people of Kolmanskop

The facts are laid out on the table, or I guess in the 21st century its politically correct to use the term:  the facts are displayed on Wikipedia.  Nevertheless, Kolmanskop is a ghost town, attracting hundreds or maybe thousands of tourists each year to photograph this once sparkling town. (pun intended) Today, its weighed down by sand and the only sounds you hear are that of the wind sweeping the houses deeper and deeper under its carpet of brownish grains and spectral sight of derelict buildings and deserted dirt roads.

All over the big web of information there are never-ending lists of details about this town; when the first diamond was found, how many people lived there, when it became ghost country, but what about the citizens that once wandered the streets. Who were the people of Kolmanskop. Have they been forgotten? Are their dreams concealed beneath earth’s soil?

The house with the big arched window makes me wonder about the scenes that were acted out within the plastered walls. Was her name perhaps Sarah and his name John? They were recently married, left their home town to join the vogue of diamond mining. They left their friends and family behind to move to a new country and build a future together.

On a hot windy desert day morning as the sun was casting its rays over the town, Sarah told John she's pregnant and bearing life within, but at the same time her face turned lifeless. She stared out the window and said: ''I'm lonely in this appalling place. I do not fit in with the German folk, I want to go home". 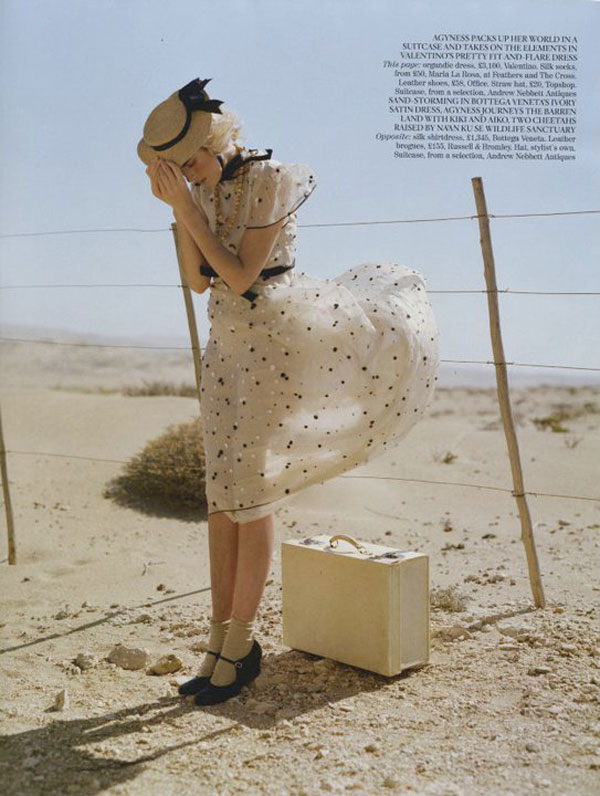 Image by tim walker. This image was featured in the Vogue of 2011.

Or perhaps the couple in this house were already elders, but Karlheinz is getting old and his hands cannot take the punishment of hard labour anymore. Those freckled hands are tired from years of wiping the sweat from his forehead.  Gutrin sips tea on the patio and her heart yearns for younger days. The wealth of the world cannot bring back her youth or replace the emptiness of a marriage without children. I wonder what her tea set look like? Was it a Schumann Arzberg set with delicate pink flowers on them?  What happened to this couple?  What did her dress look like when they went to the Friday night ball? Did they do the tango or were they more fond of the waltz? 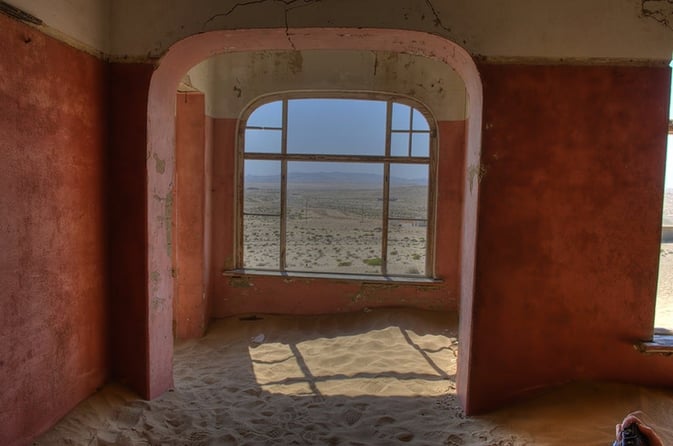 That night at the ‘Kasino’ was the first time Sebastian laid eyes on the beautiful Adelheid. He was instantly in love with this Rapunzel with the golden woven hair. Months after that moonlit stricken evening on the stairway, he asked for her hand in marriage and she devotedly swore true love to him for years to come. It was a true Romeo and Juliet affair. She looked beautiful in her white wedding dress and as she walked down the aisle of the town church, a tear rolled down his cheek. Did they live happily ever after, or did William Shakespeare's tradition of tragic romances affect their lifelong love and end in misery? Do they perhaps look back on the diamond days and stare into each other's eyes some 40 years later with sparkling eyes? 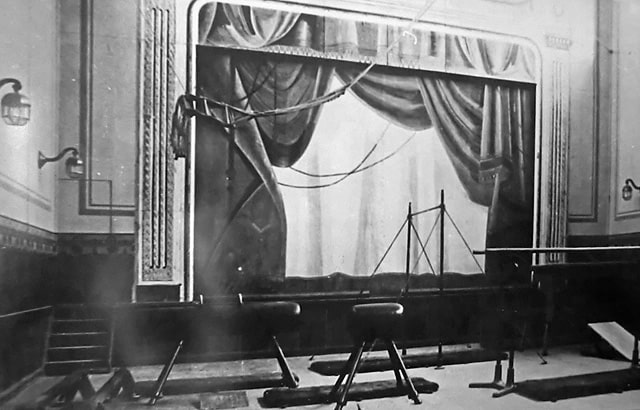 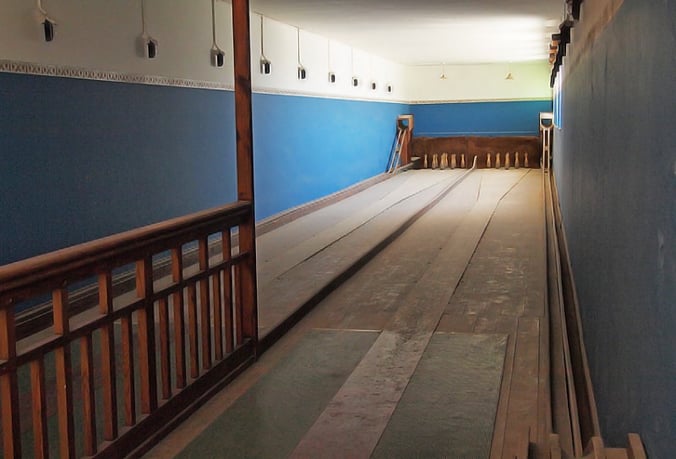 What happened to Natangwe, the Oshiwambo contract worker, a farmer from the north of Namibia, who grabbed the opportunity to mine for diamonds with both hands and moved to the other side of what seemed to him as the world. He enjoyed the cooler weather and the fishing expeditions on weekends when he was not working. In the backyard he had a vegetable garden to remind him of his heredity and beautiful flowers next to his walkway to brighten the paleness of his new surroundings. Where is he now? Did he move back to the farm when the market crashed? What kinds of vegetables did he grow?

While standing with my feet planted firmly in the sand, I’m trying to listen for a sign, just something that tells me about who they were. What did they talk about while having tea and what kind of songs were played on the organ in church on Sunday. Did the jewels or the stars shine the brightest at night? What secrets lie under the rug of sand? 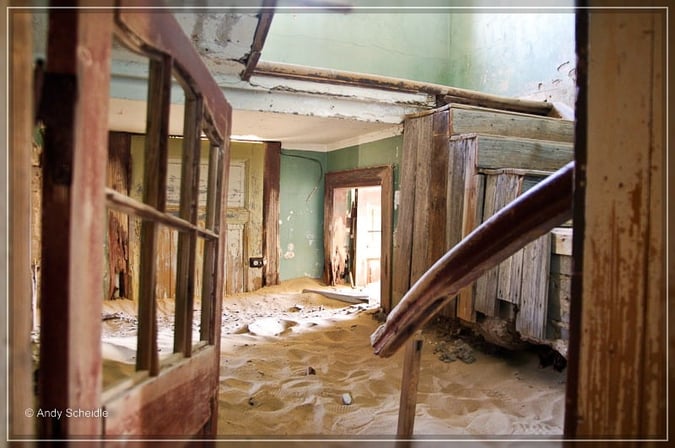 To visit Kolmanskop, join a guided tour to explore this eerie ghost town, on Monday to Saturday at 09h30 and 11h00 and on Sunday and public holidays at 10h00.

Stay over at Klein Aus Vista situated just 1 hour’s drive from Kolmanskop via Luderitz and while you are there, use the opportunity to greet the Wild Horses of the Namib.

*The names and events in this post are made up and not based on any true events. 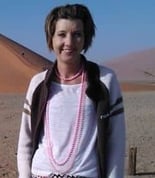