The man behind the Phantom 4

The Gondwana team was excited to welcome a group form DJI (Dajiang Innovation Technology) Europe and a European Tour Operator, who recently visited the Kalahari Anib Lodge and the Namib Desert Lodge to test the Phantom 4 – recently launched – in Namibian ‘airspace’ and film a few shots of our spectacular country. 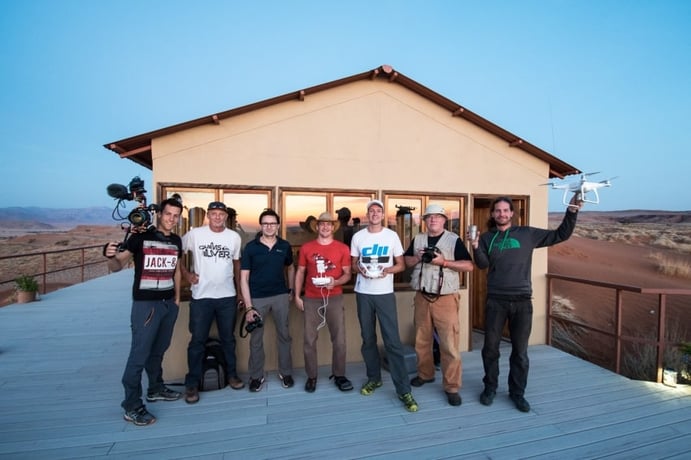 The group was very impressed with the scenery and vast expanses of stunning nature, one member of the group got so excited that he lost his drone in the Kalahari! Thankfully it was quickly recovered and safely returned. 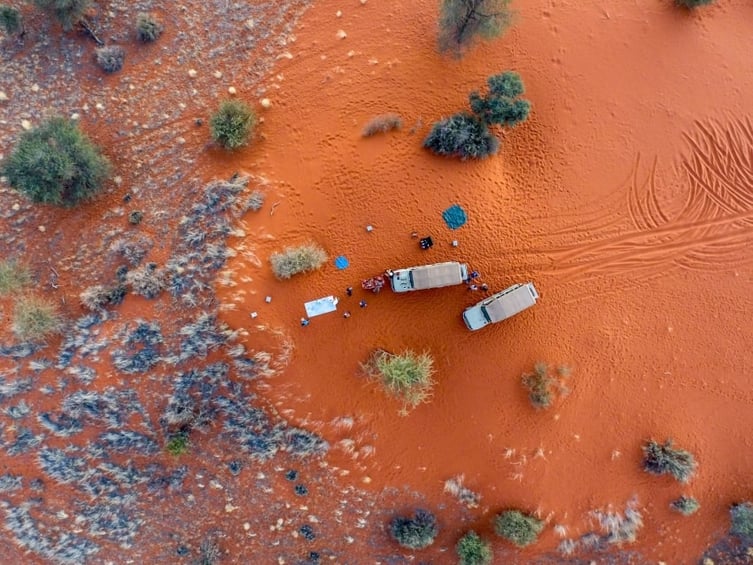 Drones have taken the world by storm and this has led to the development of an idea surrounding ‘Drone-Tourism’, which aims to allow drone-enthusiasts to fly their drones in an African landscape, particularly Namibia. This would be done in specifically sanctioned areas, and rules and regulations will be in place to ensure that the drones are flown in a respectful and conscious manner to accommodate nature and the surrounding communities. 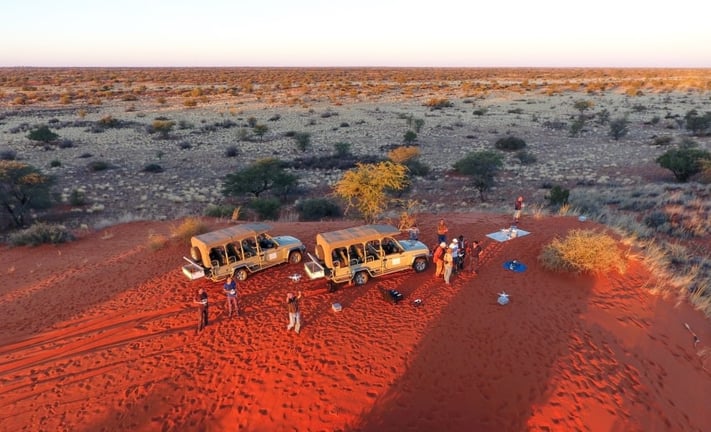 The presence of drones has put a whole new spin on the iconic quote, ‘Is it a bird? Is it a plane?’ ... no it is a drone! Superman has taken a back seat for this one. The company at the helm of the ‘unmanned aerial vehicle’ market is DJI, which has branches based in Europe and America. But the brain of the operation is still in Shenzhen China. Frank Wang, founder and CEO of the wildly successful company founded the corporation out of his apartment in Shenzhen in 2006, a short year after leaving varsity. In the ten years that followed the company sky-rocketed, quickly reaching a net value of US$10 billion and has grown from 300 to 5,000 employees in a short span of time. 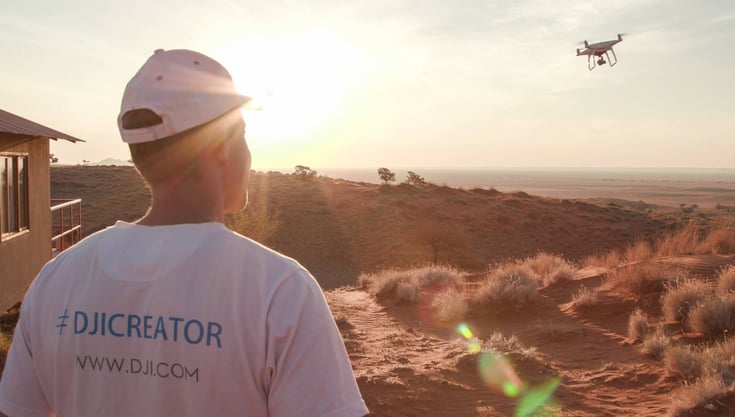 Wang grew up in Hangzhou and attended the Hong Kong University of Science and Technology, where he studied electronic engineering. He explains that he always had a passion for flying and by developing his drone technology, it enabled him to experience flight. DJI covers about 70% of the unmanned aerial vehicle market, and this technology has allowed a variety of fields to be reinvented. ‘Unmanned aerial vehicles’ or drones have been applied to military use for years, these applications going back as far as 1849 when the Austrian armies launched somewhat 200 pilotless balloons carrying bombs against the city of Venice. 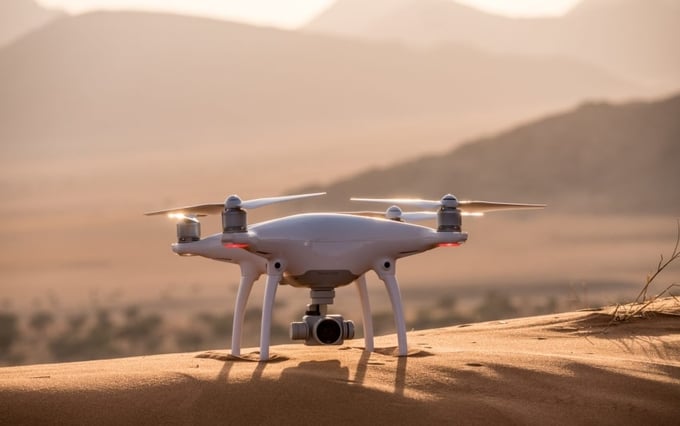 Thankfully this technology can also be applied to more constructive purposes, such as a vast network of delivery systems – from the manufacturers straight to our doorstep. Drones have also revolutionised the film industry and have been used on the sets of productions such as Star Wars Episode VII, as well as Game of Thrones. And better yet these extraordinary machines are now even used to hunt/keep track of poachers in South Africa, and to keep track of endangered species. 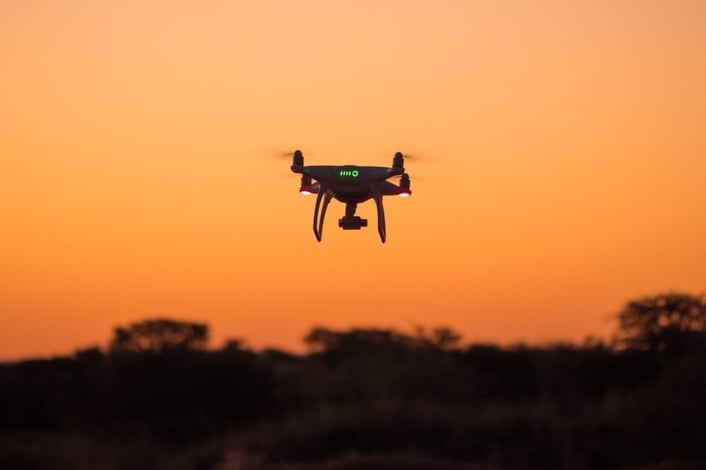 Despite these useful and innovative services the drones can offer, there is also a controversial view of the technology. Because of the possible illegal uses of the drones and the fear of the loss of personal privacy, some members of the public stand firmly against the technology. Wang does not seem taken aback by the controversial uses of his drones, the technology is intended to be used in constructive ways after all. Wang’s main intention for developing his quadcopters was to make this complex technology available to everyone.

DJI has made a point of further developing the safety measures in connection with these drones, to prevent them from flying through no-fly zones or across borders. The development of laws regulating the use of the machinery has also helped to limit the controversial uses of this tech. Thankfully the good outweighs the bad in this instance, and the future of the drone technology looks as bright as ever.