How the cantaloupe melon received it's name spanspek

Lady Juana Maria Smith loved and was loved wherever she went. Those who met her on her adventuresome path of life at the side of her beloved husband were enchanted. In South Africa her memory even lives on in the name of a fruit: the cantaloupe or rock melon is called spanspek in South Africa.

Lady Juana’s husband, Sir Henry Smith (who preferred to be called Harry), served the British crown as governor of the Cape Province, where he and his wife enjoyed great popularity with the Xhosa as well as the Boers. According to legend from the couple’s South African years Sir Harry loved bacon and eggs for breakfast. Lady Juana, on the other hand, didn’t like bacon and preferred cantaloupe melons. In the Smith household these melons were soon known as the ‘Spanish bacon’, or ‘die Spaans se spek’ in Afrikaans. Apparently this is how this particular type of melon got the name ‘spanspek’ in South Africa. 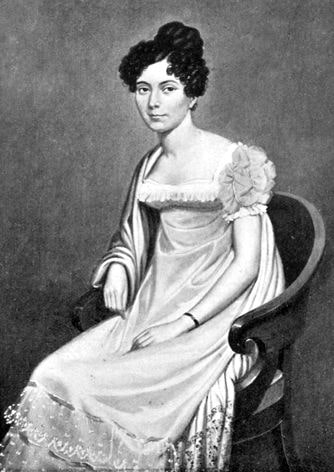 Cosy breakfast times aside, the Smiths actually lived in rather turbulent times. Their love story began during the Peninsular War in 1812 when British troops stormed the Spanish town of Badajoz and then went on the rampage. Among the inhabitants who fled the looting and sacking were two sisters of noble birth. The sisters sought the protection of British officers and 23-year-old Captain Smith was so smitten with the younger sister, 14-year-old Juana, that they were married within two weeks. Juana became a true army wife who followed her husband to every battle.

The Smiths came to South Africa in 1828. The names of several towns and places still testify to their popularity. They were ordered back to Britain in 1852. Lady Juana wept when she boarded the ship. In the years to come she declared on numerous occasions that the time in South Africa had been the happiest of her life. 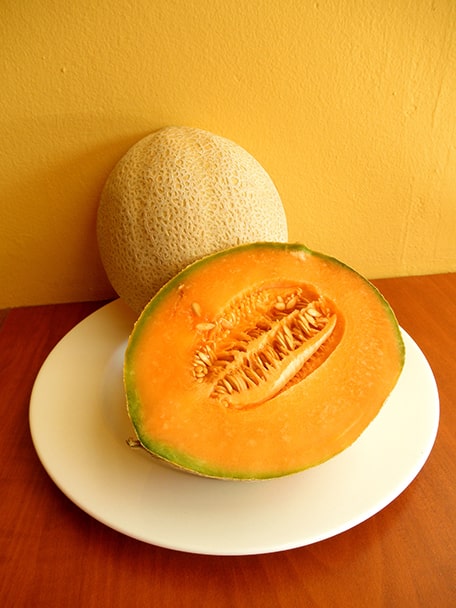 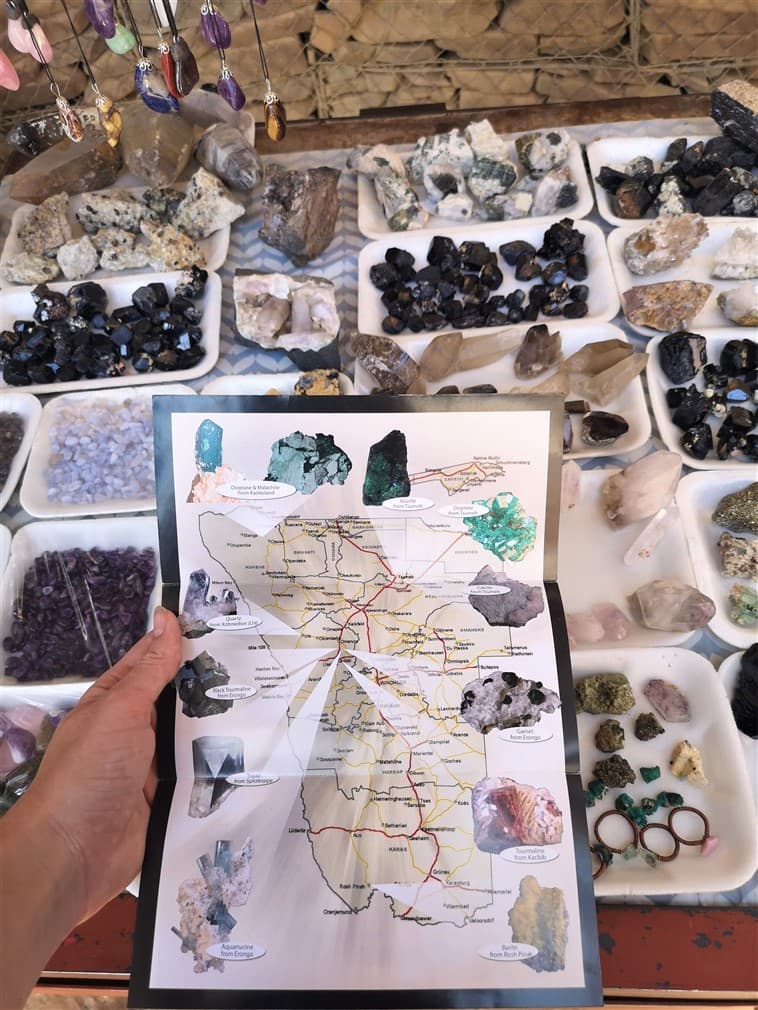 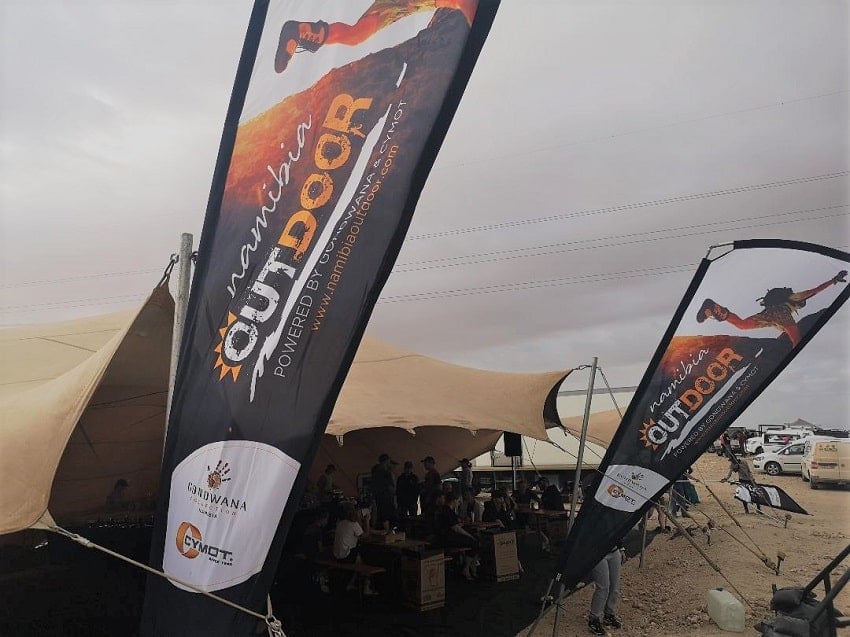