Gondwana – A masterpiece of prosperity

NAMIBIA’S biggest success story originated in the South, when the Canyon Lodge was founded 17 years ago. From this humble beginning the Gondwana Collection grew throughout Namibia, employing in excess of 600 workers, with 54 shareholders looking after the interest of this empire. 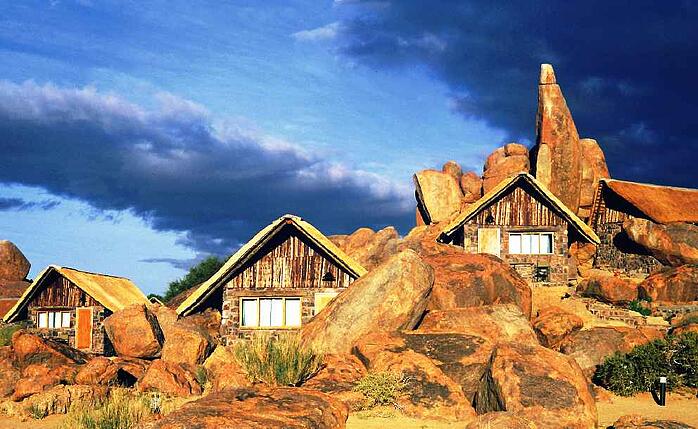 “It had a slow and wobbly start, but gained substance in 1996 and by the end of that year the Canyon Lodge was opened. Now the 12 lodges throughout Namibia are accommodating approximately 140 000 guest per year. Therefore we have a huge responsibility and role in the tourism industry,” said Manni Goldbeck, managing director of the Gondwana Collection.

After the success of the Roadhouse and Canyon Village, Gondwana expanded into the rest of the country. Goldbeck said extending from the deep South into the Kalahari and Namib deserts, and the area south of Etosha and Damaraland was a significant milestone in the company. The next acquirement's came in short succession: Namib Desert Lodge, Etosha and the Damara Mopane Lodge.

“Most important, the growing company also started to attract people who shared and appreciated our vision. This was the time when many new shareholders from all walks of life and culture groups jointed the various companies.”

According to him the first acquisition of an urban property was a giant step in strengthening the collection’s economic standing. Another step in the right direction was when Gondwana purchased property in Swakopmund three years ago, with the idea of entering the hotel business in an urban area. 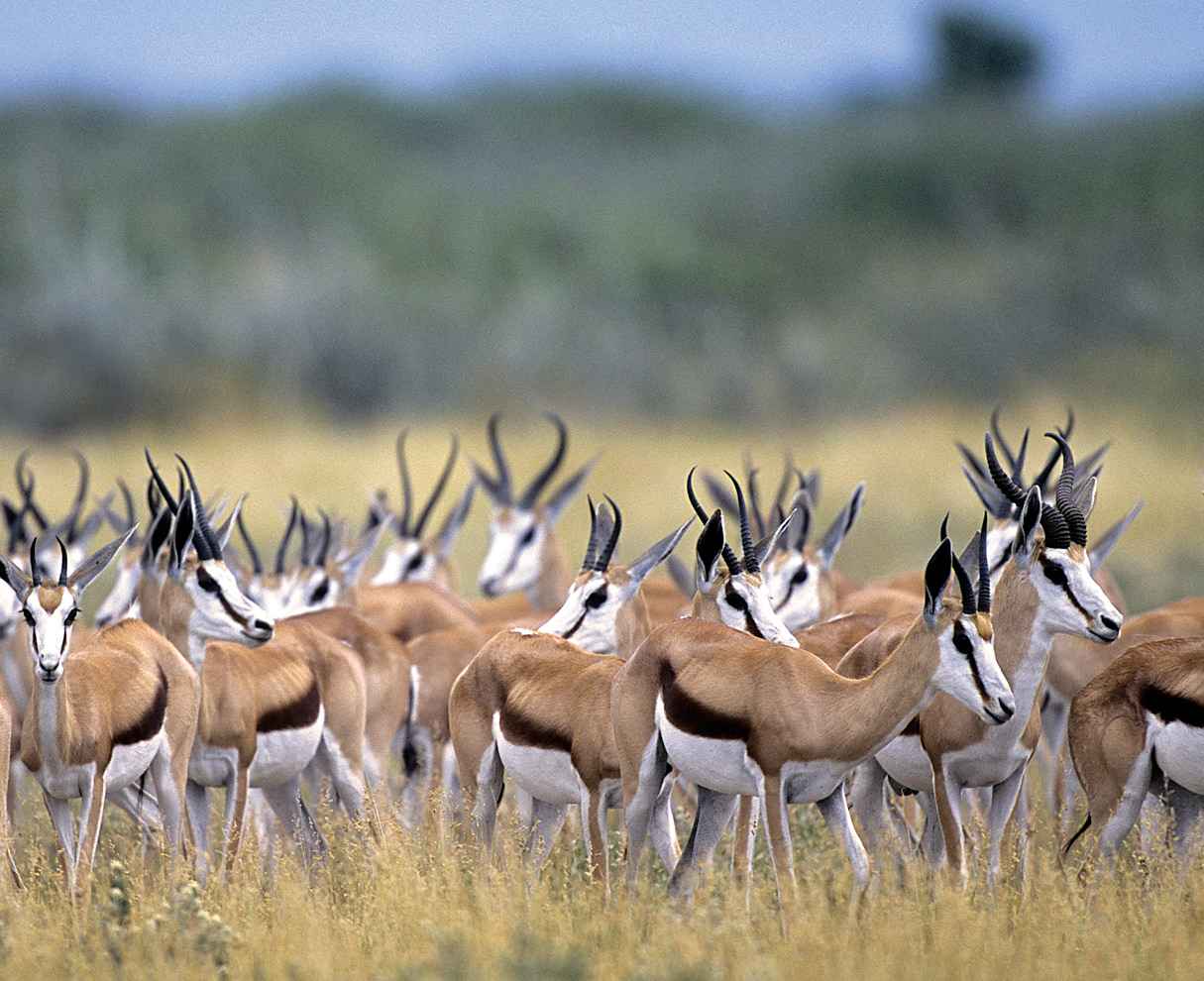 Springbok a familiar sight in the South

“Moving from the classic Namibia route, encompassing the Fish River Canyon, Sossusvlei and Etosha, we decided recently to add another route, stretching from Etosha to Victoria Falls, one of the best known attractions in the world. Expanding northwards to complete the Gondwana circuit, we purchased Hakusembe River Lodge just west of Rundu, and Namushasha River Lodge Caprivi, on the edge of the Kwando River,” Goldbeck said.

According to Goldbeck the tourism sector can significantly contribute to redress the legacy of inequalities inherited by the apartheid system, and the Gondwana Collection also took the lead in this regard. 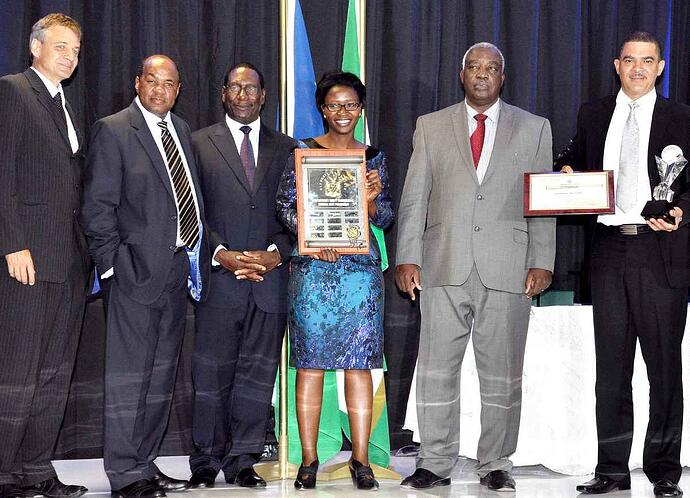 “We invest a lot in our staff to make them successful. In return, our staff are one of the major pillars of our success in the tough tourism business,” said Hilma Amutenya, HR Manager and shareholder of Gondwana Collection.

This article was originally published by the Namibian Newspaper Informante