Invitation to the Game Count in Gondwana Canyon Park

This year, for the first time, the game count in Gondwana Canyon Park is open to interested members of the public. It is part of a scientifically sound park management programme that aims to increase biodiversity and restore nature to its original state as far as possible.

The game count will take place from 24 to 26 June 2022, with all participants staying at Canyon Lodge. Details about the weekend can be found here. 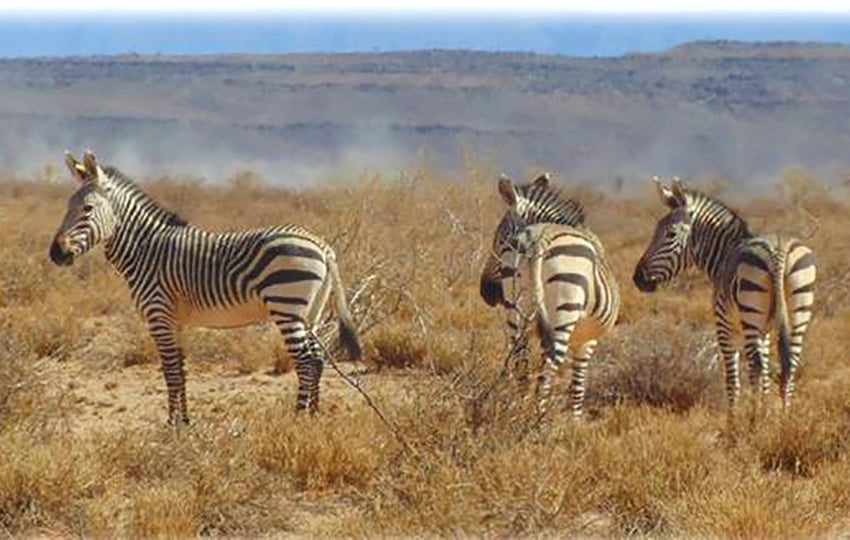 The game count in Gondwana Canyon Park, with 116,000 ha (1,160 km²) the biggest private nature reserve of Gondwana Collection Namibia, follows the same method every year so that results can be compared and trends can be established. It is the “Fixed Route” method: counting is done on standard routes, from a vehicle, without binoculars, and in addition to the number of animals their exact location and their distance from the route is recorded. Routes have been chosen in such a manner that the park’s different habitats are covered – such as sandy and gravel plains, river courses, rocky hilltops and inselbergs.

From the data collected the total number of each species is calculated on a database for the entire park. Since small animals are more difficult to spot than larger ones, these projections are computed with correction factors for each species. The total area of each habitat and the total length of the routes through each habitat are taken into consideration as well. In this way a population estimate for certain wildlife species is obtained even though the entire park is not covered by the count. 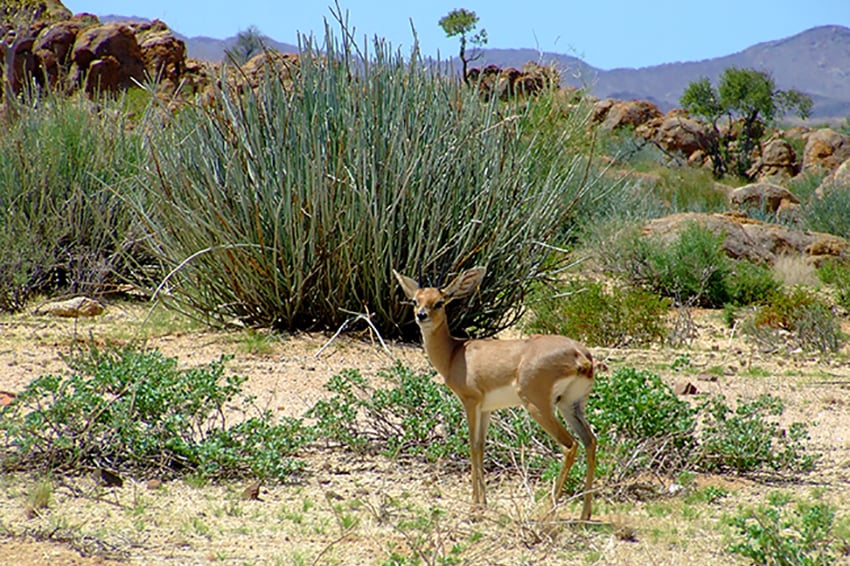 In recent years, Red hartebeest (2006), Burchell's zebra (2006), blue wildebeest (2008) and giraffe (2013) have been released in Gondwana Canyon Park. All of these species used to occur in this area; many of them were hunted to extinction or driven away by human activities during the past 200 years.

Most of the park’s borders with adjoining farmland in the north, east and south are fenced in – mainly to avoid conflicts with neighbouring small-stock farmers. In the west, however, where it borders the Ai Ais/Richtersveld Transfrontier Park, the fence is open in many places. There are no internal fences in Gondwana Canyon Park.

If you are interested to join the game count from 24 to 26 June in Gondwana Canyon Park, please book with Brumilda brumilda.nanuses@gcnam.com 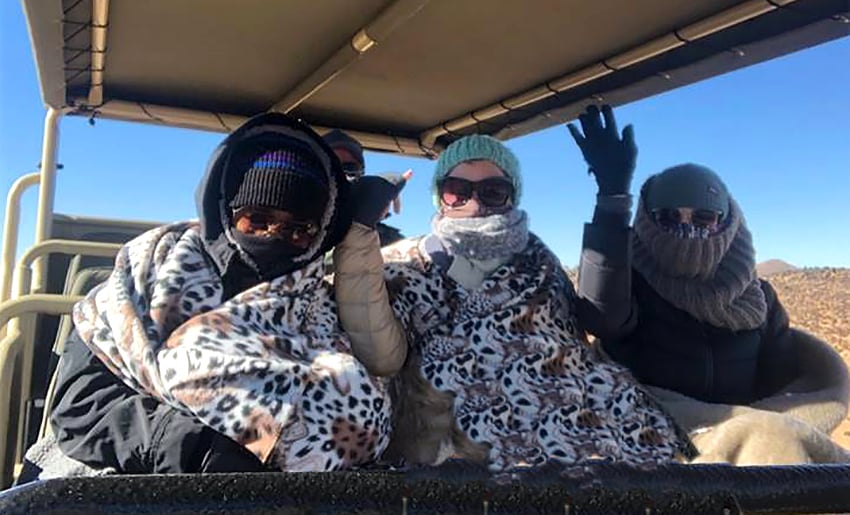