Is the Liebig house in Namibia haunted?

To most locals the house is a mystery, standing on the hill. Hidden away from prying eyes by the gates that claim:‘private property’. It is a fantastic inspiration to wonder and imagine what may have happened there.

It is said that the house was built between 1912-13 as a home for the farm managers of the Karl Liebig Company.

Said company was buying up large areas of land to establish an industry of cattle farming and meat processing in what was then South West Africa. The house served as the company’s headquarters in the country.

Stories go on to claim that one of the house’s tenants was Alexander Scotland. A British secret agent in Namibia.

In an autobiography, Scotland claims that he was appointed as a member of the German Schutstruppe. 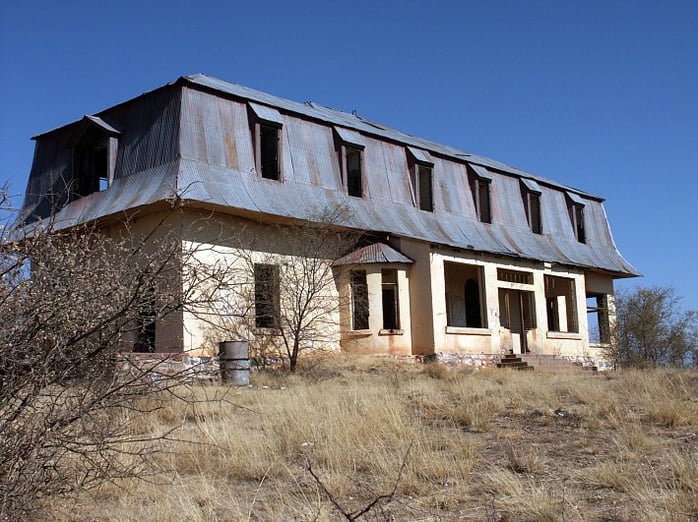 However, he was caught out as a spy and imprisoned until World War One, when he was freed and later returned to England.

Later, in 1939, the South African Government bought the house and property. A few years later, the property was sold to the Courtney-Clark Family and later abandoned completely.

The exact date of abandonment is unknown, but guessed to have been around 1955. 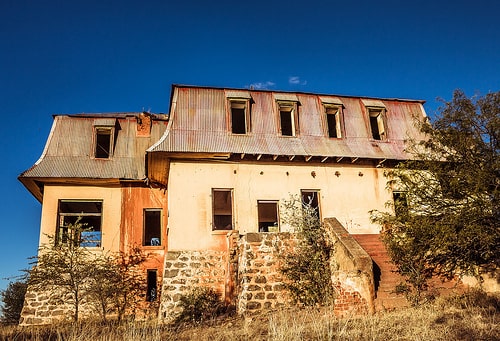 Since then…the house has stood on its lonely hill. Unwarranted visitors have left their mark on the walls and floors of the beautiful old home.

All that is left is an empty shell of walls, floors and roof. Is the house actually haunted? 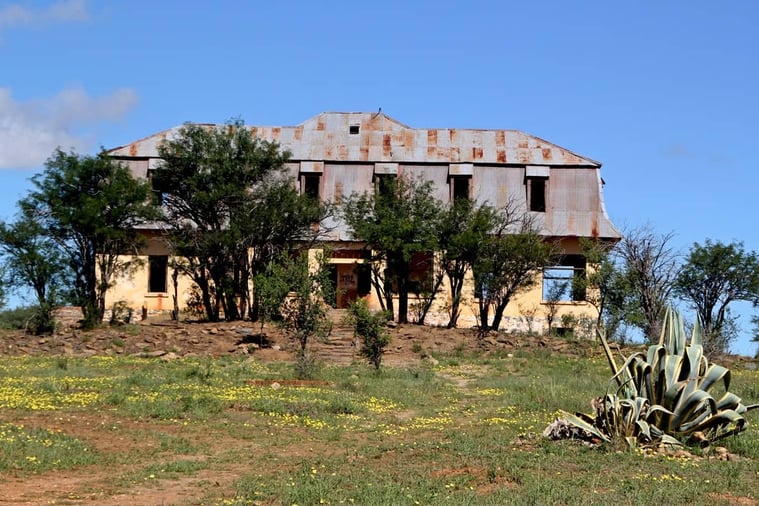 There are no records of deaths in the colonial styled house, so the likely answer is no. Ghosts do not wander the empty hallways of the Liebig House.

You can still let your thoughts go though… imagining the voices that once filled the home were caught in the walls and speak to the visitors today. A little out-there perhaps, but it adds a bit of life to the empty, forgotten house.

If you have any information of the Liebig House, we invite you to share them with us in the comment section below.