How to know when you are dealing with a Namibian

Signs that indicate you are dealing with a Namibian.

It’s no secret that the people from Namibia are very unique in very weird and wonderful ways. Many people who have met Namibians are shocked and delighted by the people who come across their paths.However the locals seem completely oblivious to their strange little habits that tend to come about. So a while back, Martha Mukaiwa, made a list of the 40 Signs you were born and raised in Namibia, and we were inspired. So we incorporated her list and compiled a list of our own. We have put together a list of things that will be a dead giveaway that you are dealing with a Namibian.

These unique people are fantastic linguists and when they hear ‘LockyClest’ they know that it means ‘Rocky Crest’.

When they speak, they hop between languages almost as frantically as a rabbit being chased by a fox. But somehow through all of those languages you still know what they were trying to say.

They say “Toyota Fortuner” as in ‘fortune’ and not like ‘tuna’ as they rest of the world apparently does.

They consider padkos to be a fundamental part of any road trip, regardless of whether they’re driving to a friend or to Timbuktu.

Jägermeister, beer and Oros are crucial to a healthy diet and at least one of these can be found in every household.

They consider meat to be essential to your health and they are very serious when telling you that chicken may as well be a vegetable.

They have probably eaten something really strange and unexpected, like crocodile, springbok testicles, a variety of insects or ostrich eggs.

Namibians are fantastic story tellers and love to add all those unnecessary flourishes that can turn a 5 second story into a 2 hour narrative.

There will be a braai or kapana at least once a week, or the week would have been wasted. 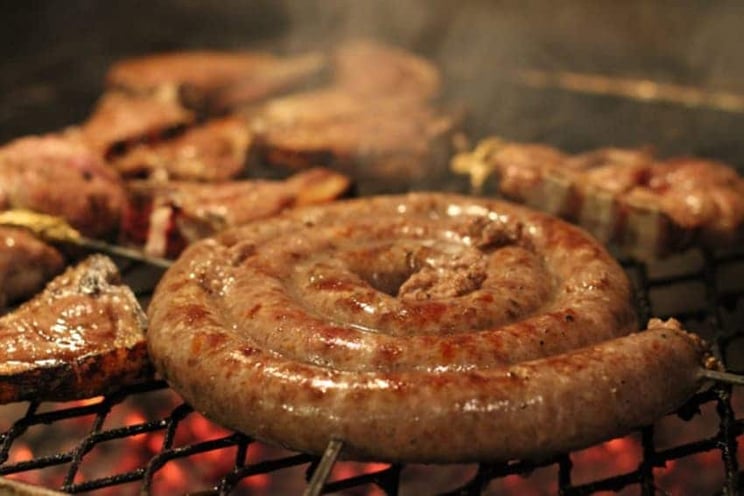 When they experience good customer service they are shocked and more often than not flustered. They call traffic lights, robots. 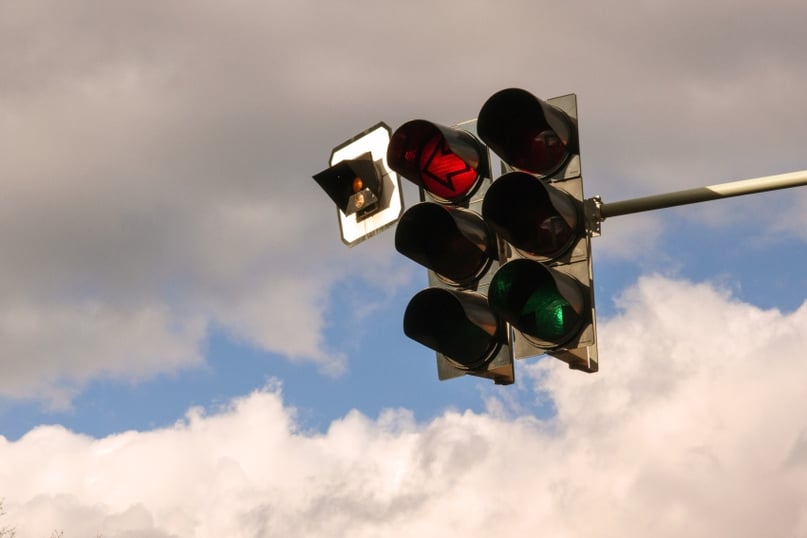 They try to find any excuse to have a party, Wednesday, noon, weddings, rain...and of course a beer once the plane has passed.

They approach winter much like a Game of Thrones character, “Winter is coming!”

You’ve heard them explain to someone that wild animals do not roam the city streets.Generally. There have been exceptions.

They’ve also had to explain that Namibia is not a province of South Africa. Anymore.

They are constantly wishing and praying for rain, all the time, non-stop. But after a few daylight hours without direct sunlight, they enter withdrawal and quickly sink into a depression.

They are convinced Namibia has the best sunsets in the world. Don’t argue, you know they’re right.

They have seen legitimate sick notes for being cursed, haunted or possessed.

They refer to home as Nam. As in Nam-ibia and not Viet-nam, as everyone always assumes.

Every household owns at least one potjie-pot in one size or another, and they are generally used for cooking, storing keys or ashtrays (depending on the size). 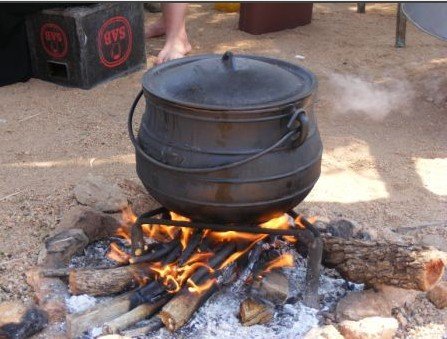 They know South Africa came up with Biltong, but they also know that Namibia has the best biltong in the world. And they are right; there is no two ways about it.

Whenever it begins to rain, some Namibians break out the strange habit of making pancakes. It has become a well-known rainy-day craving. 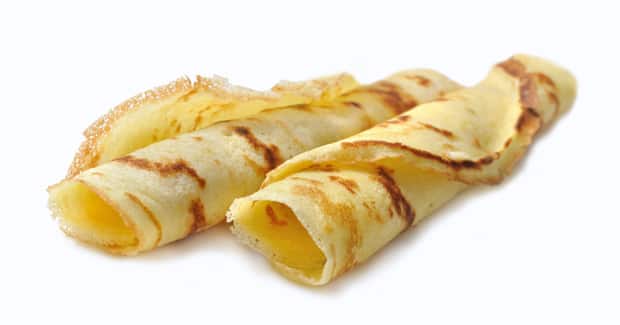 You can also be sure that you will always hear a Namibian before you see them, because “quietly” is not a term they understand.

If you have ever met someone that portrays these qualities and habits, you can be sure they have some Namibian in them. I can guarantee locals will be reading each line with suppressed laughter because you know the words to be true…even if you try to deny it. Namibia is a unique and wonderful country with lots of exciting habits to keep visitors entertained and delighted, and to keep the locals on their toes.

Share your experience below if you have been in a similar situation!

Jescey Visagie is a proud Namibian and is passionate about writing and language. Tag along for the ride as she tries to uncover new insights into Namibia and explores what the country has to offer. 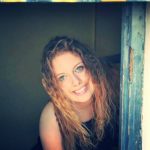