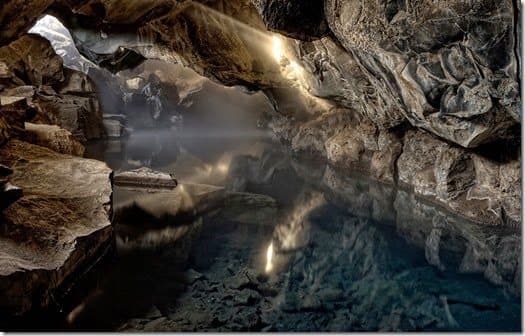 Namibia is known for its large open landscapes, dry desert next to the blue Atlantic Ocean and the diversity of its people. What is rarely known and seen by the tourists and even the locals are that Namibia has some breathtaking caves throughout the country that boasts with crystal clear water, rare creatures and even some historical engravings.

The first cave that we will discover is the 4.5km long Arnhem Cave in the Kalahari. Known as the longest cave in Namibia, the Arnhem Cave was officially declared a tourism attraction in 1995 by the Namibian Ministry of Environment and Tourism after its discovery in 1930. With the guided tours one can find six different bat species, with the Giant Leaf Nose bat being the world's biggest insect eating bat. With the large colony of bats inhabiting the cave, two new minerals were discovered amongst the heaps of bat guano.

The second cave that we will be diving into is a close distance (222km) from Etosha King Nehale, the Ghaub Cave. The Ghaub Cave is one of the caves that consists of the most unique natural elements. Consisting of channels, passages and rocky halls that stretch for about 2.5 km, making it the largest cave in Namibia. 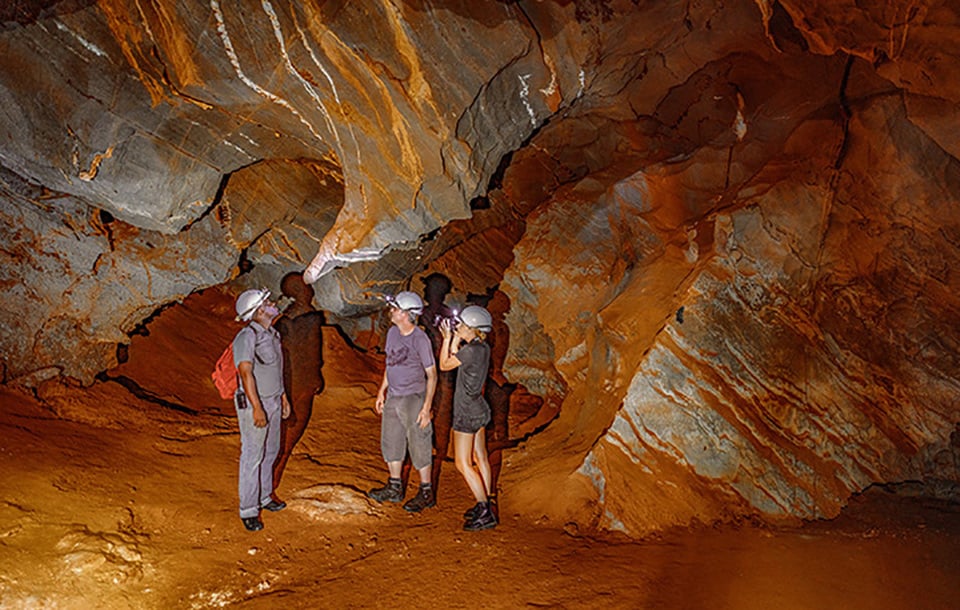 A crystal blue underground lake and massive waterfall tumbling down the walls of the cave creates a other worldly element 38 meters beneath the surface of civilization. Even historical San rock engravings can be found on the walls of the cave, telling colourful stories of a time that has long since passed.

The final cave is the ominous Dragons Breath 46km north of Grootfontein. With more than 130 meters stretching below the surface, much of this cave and its underground lake are still not discovered. 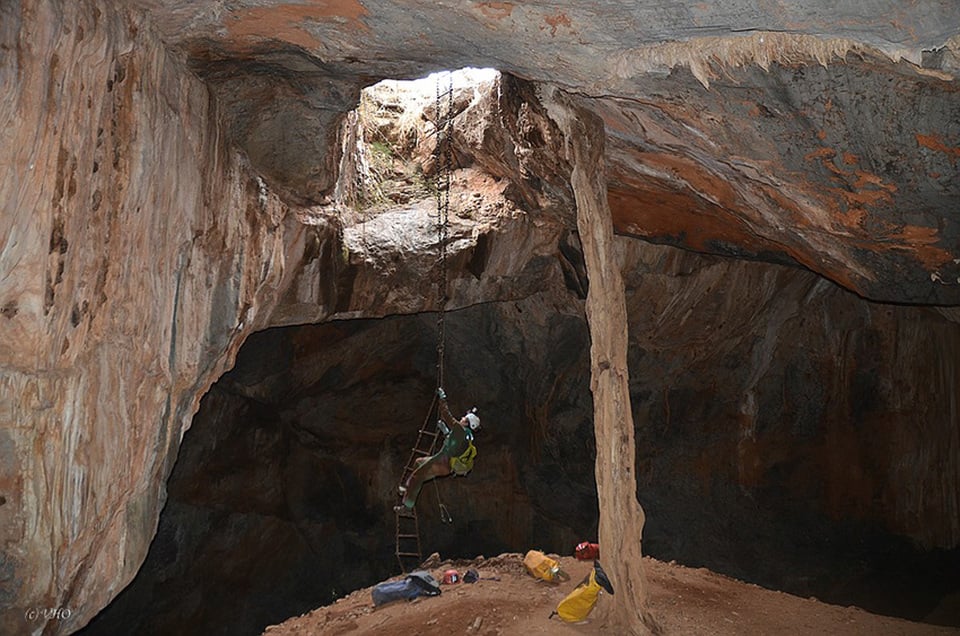 Zero sunlight creates the perfect environment for rare and unique creatures. One of these rare species is the Golden Cave Catfish that can only be found in the lake of Dragons Breath.

The caves in Namibia are truly breathtaking and should be added to major tourist and natural attractions to showcase the different natural and historical elements that Namibia has to offer.

Lenize Reinhardt - A young Namibian that loves traveling, shopping and everything to do with animals.

Evan Geldenhuys – If I was a writer, I’d have a better Instagram bio quote. 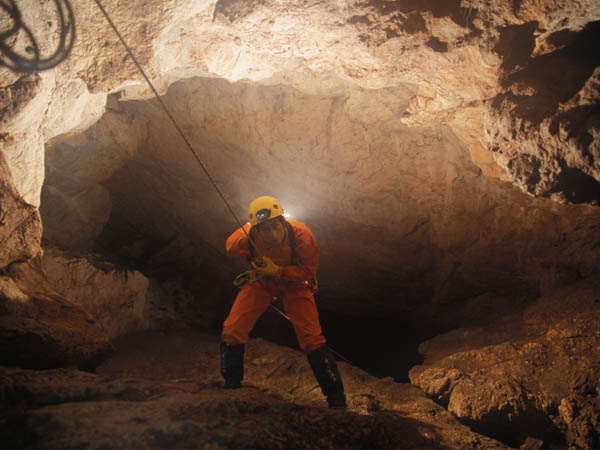 Did you know about the Golden Cave Catfish?