Why is the Atlantic Ocean that touches the Namibian coastline so ice cold? It first sparked my interest when I dipped toes into the Atlantic Ocean on the Floridian coastline. I anticipated the water to be a lot colder because that is how I knew and loved the Atlantic from growing up in Namibia. It was winter in the northern hemisphere, but still the water was a reasonable temperature in which to go swimming. 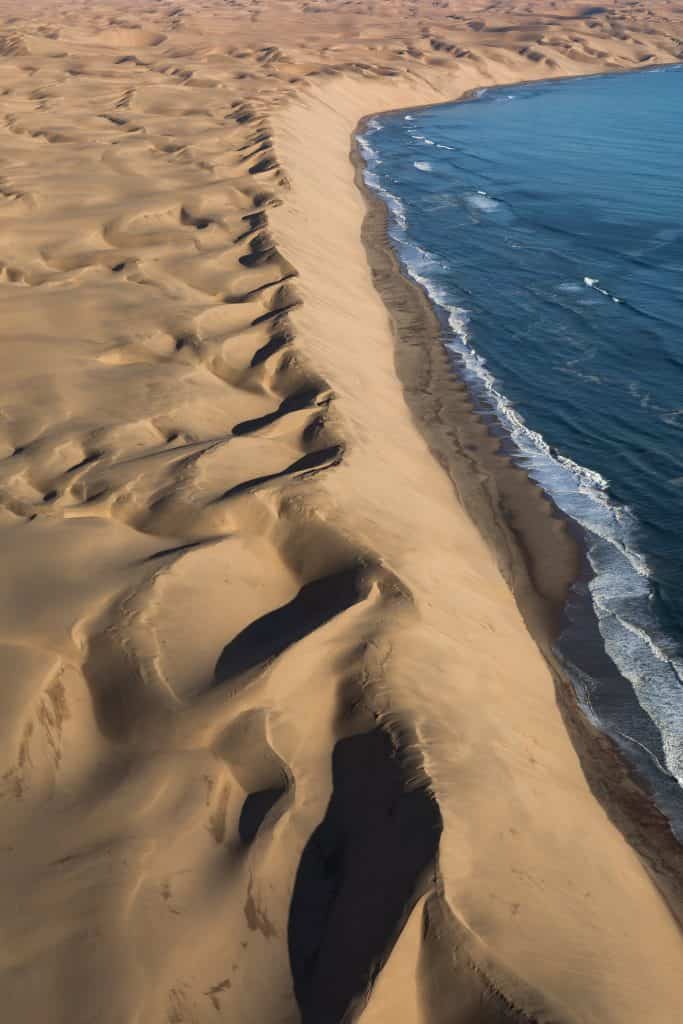 But back in Namibia, December and January are the time of the year when most Namibians flock to the coast to escape the inland heat. Have you ever wondered why the coast often tends to offer a cool respite against the heat? Be blown away by these fun facts about the fascinating, life-giving, storm-stirring Benguela Current. (Pun 100% intended.) 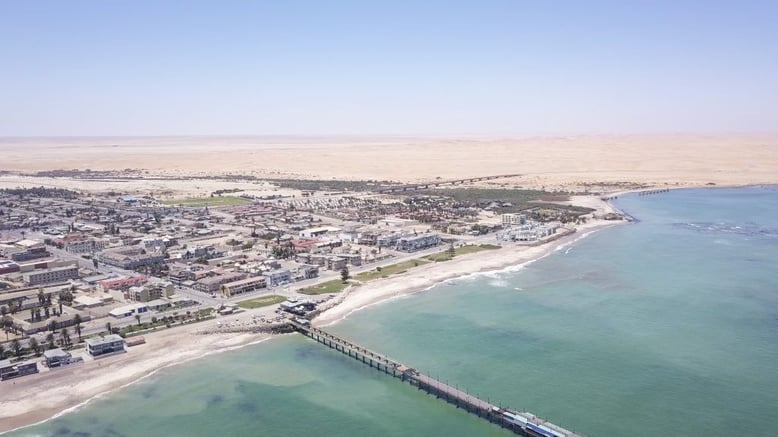 Here are some fun facts about the Benguela Current:

The Benguela Current’s water comes from the Antarctic waters in the Southern Atlantic Ocean. Brrrr … It flows from the southernmost point of Africa, the Cape of Good Hope, in a northerly direction to the equator.

Of course, the cold water cools the air, which in turn is prevented from rising from the ocean surface. This results in wind currents known as the steady southwest wind that ranges between 16 and 40 km/h.

Down by the river

The Namib Desert is a direct result of the Benguela Current. Seamounts near to the coastline beneath the Atlantic’s surface cause the icy Benguela River to flow very close to the Namibian coast. This causes a harsh coastal climate with very little rainfall.

Rich in oxygen, zooplankton and other nutrients, the Benguela Current attracts large schools of fish. South Africa and Namibia therefore have amongst the most coveted fishing waters on earth. 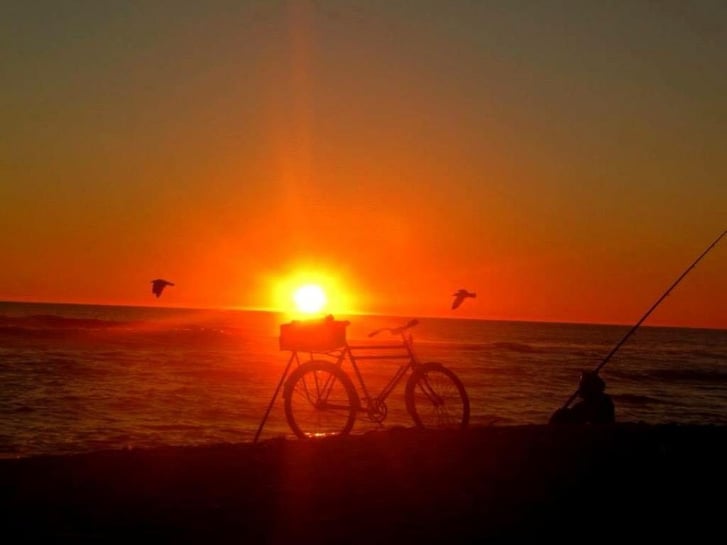 Soon to be a UNESCO World Heritage Site?

The Benguela Current with its remarkable marine ecosystem has fascinated many scientists. It has made its way onto the tentative list and might soon be declared a UNESCO World Heritage Site.

A wide variety of marine life thrives here, such as the endemic Heaviside’s dolphin, a considerable number of whales, and large colonies of Cape fur seals. Nearly 70% of the world’s population of the latter species can be found along the Namibian coastline.

Islands in the stream

Approximately 80% of the world’s population of the endangered Cormorant species breeds on the Mercury and Ichaboe islands. From there they cover many kilometres in their search for food before returning. 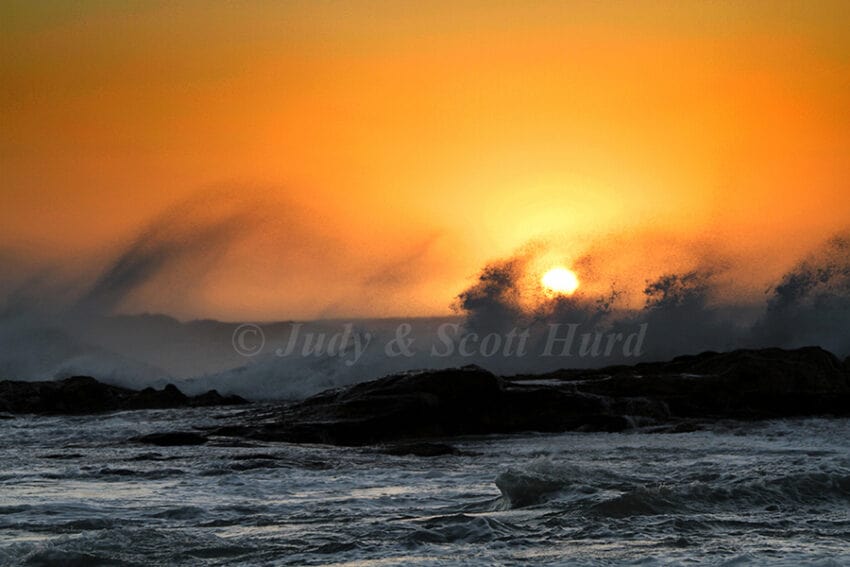 The Atlantic on the Namibian coastline is notorious for its tumultuous moods and icy waters. © Scott & Judy Hurd

What is your favourite part about the Namibian coast? Share the love in the comments below.