The golden afternoon light ushered me in to the Canyon Village, through an enchanting enclave of land dotted with granite boulders that extends into a wild and wonderful expanse. 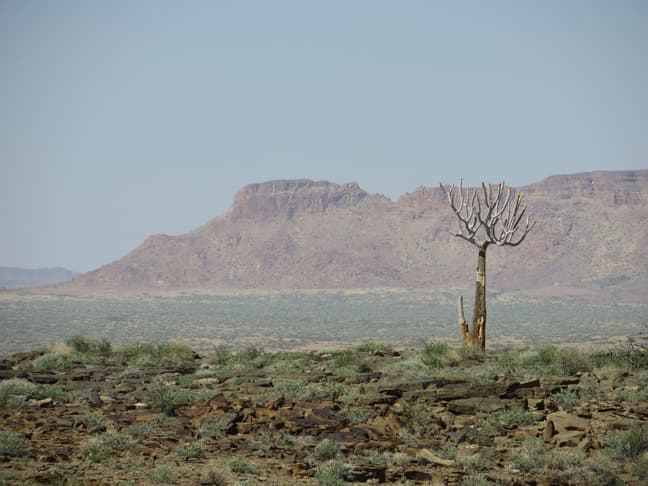 I made it just in time for the game count briefing, to sit amidst the interesting assembly of people comprising conservationists, game rangers, botanists, politicians and students and to listen to Mannfred Goldbeck, Gondwana’s ‘on-the-ball’ managing director, relate the fascinating and inspiring story of this pocket of wilderness.

Fifteen years ago, this swathe of land bordering the Fish River Canyon was overgrazed and barren. At the tail end of years of severe drought, desperate farmers were putting up their farms for sale. The formerly lucrative karakul industry had crashed due to an increasing worldwide awareness of the cruelty in the fur industry. By the time a group of businessmen with a strong conservation philosophy bought a piece of land bordering the eastern section of the Fish River Canyon, the cycle of land owners had run its course. It soon became apparent that the only form of land-use that had the potential to level the scales – restoring wildlife and vegetation – and to fund the conservation area was ecotourism. Like-minded investors with environmentally-sound philosophies were sought. The vision matured over the subsequent fifteen years as a group of lodges called the Gondwana Collection Namibia was born and the concept of a large protected area was developed.

Over the years, a further ten adjoining farms were acquired and the Gondwana Canyon Park expanded to encompass an enormous area of 130 000 hectares. It is now a professionally-run protected area with highly-qualified park wardens and rangers, and formal, structured management activities, including the yearly game-count. 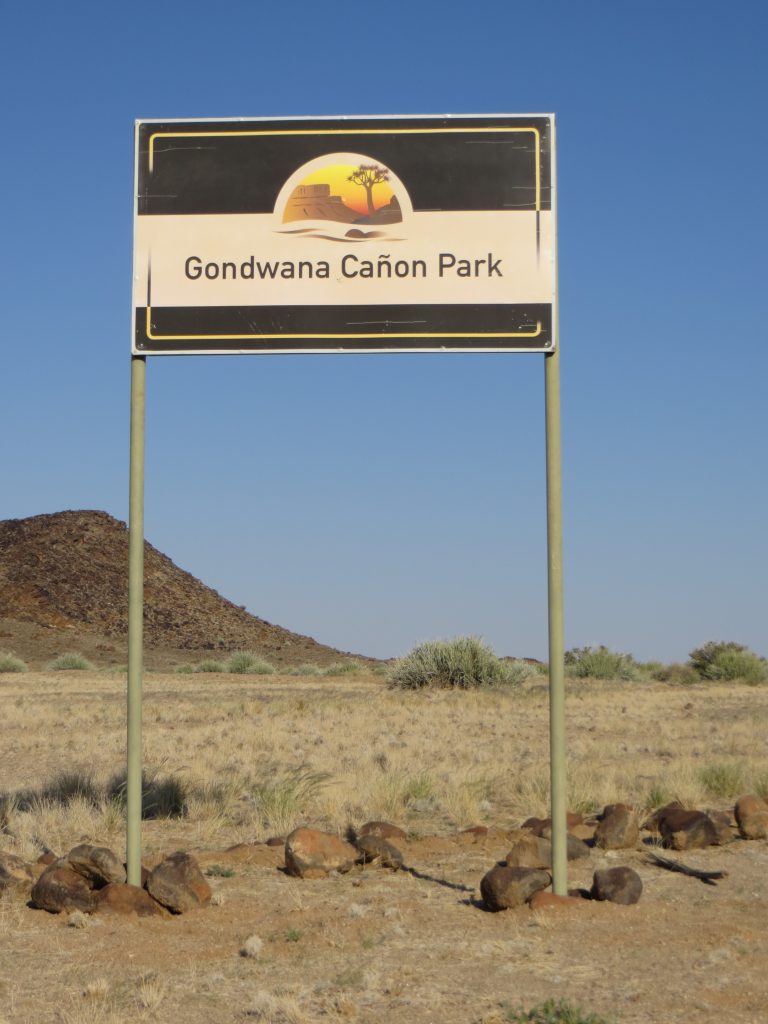 Once an area teaming with game, indiscriminate hunting, fencing, drought and years of intensive sheep farming had left the area largely depleted. Research was carried out to determine which animals historically roamed the area and animals were gradually reintroduced. Fences were dismantled to allow the game to once-again follow the scattered rainfall and both flora and fauna regenerated as the land was re-wilded. Without fencing, game also began to repopulate the greater Fish River Canyon complex.

The annual game count provides an opportunity to monitor the game, estimating wildlife numbers, and noting changes and trends, to allow the wardens to effectively manage the Park. The group of people who had traveled from all over Namibia to partake in the annual activity were divided into eight groups to cover the various habitats of the Park, working according to a successful ‘Fixed Route Distance’ method. 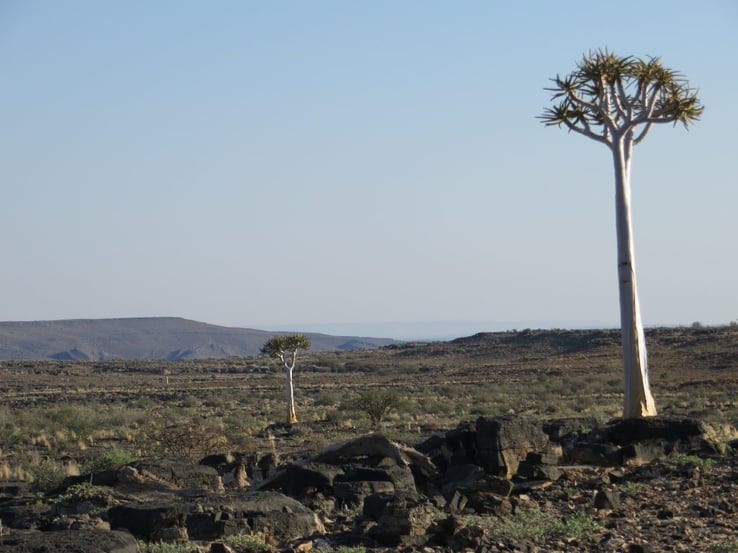 Trygve Cooper, the Park warden, enlightened us on the plans for the following day and then it was time for festivity and socializing at the long outdoor tables set up on the patio under a dome of twinkling stars.

After a day on the dusty road and a swim in the Ai-Ais hot spring, and brimming with game count excitement I made my way to my room, anticipating the early start, while others went to watch the soccer game on TV. Mannfred Goldbeck’s words stayed with me as I prepared for the morning. He had imparted the wise sentiment that we don’t ultimately own the land, we are only its custodians.

I closed my eyes to the inspiring notion of re-wilding the land.