Damaraland is notorious for its geological wonders, breath-taking scenery and blistering heat. Enigmatic. Rugged. Pristine. Arid. Isolated. The lack of human intervention in this area makes it a beloved destination for the intrepid traveller. 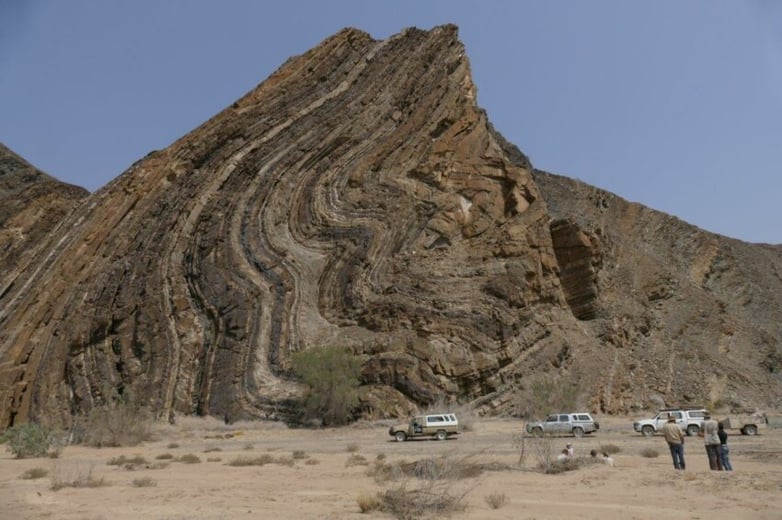 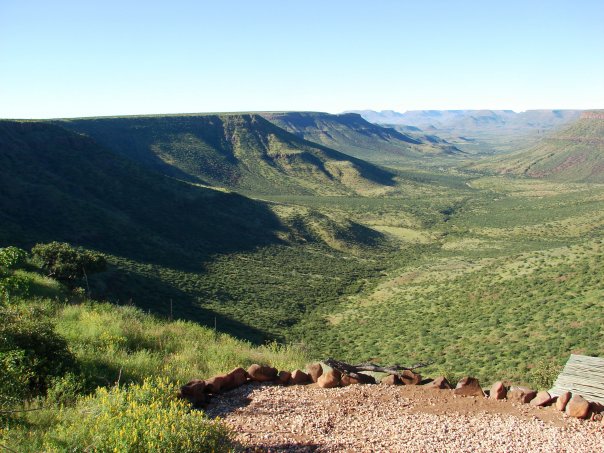 Damaraland during a particularly good rainy season in 2009_Jescey Visagie

As one of Namibia’s driest regions, Damaraland recently made headlines due to the surprising discovery that the red, rocky landscapes were covered in ice some 300 million years ago. 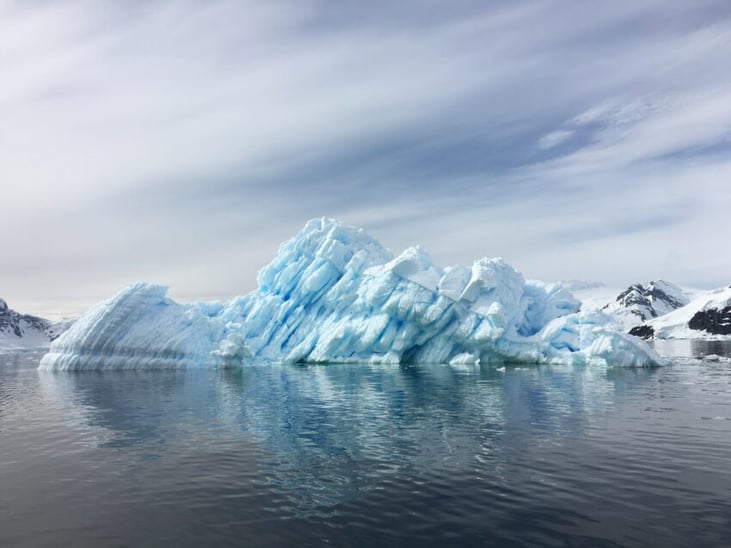 Expand your knowledge with these fun geological facts:

Whether you are visiting the Brandberg, Twyfelfontein, Spitzkoppe, the Petrified Forest, Vingerklip (finger rock) or the Organ Pipes, this region promises to be a fascinating experience. Book your stay at Gondwana’s Damara Mopane Lodge outside Khorixas, as its the perfect base. 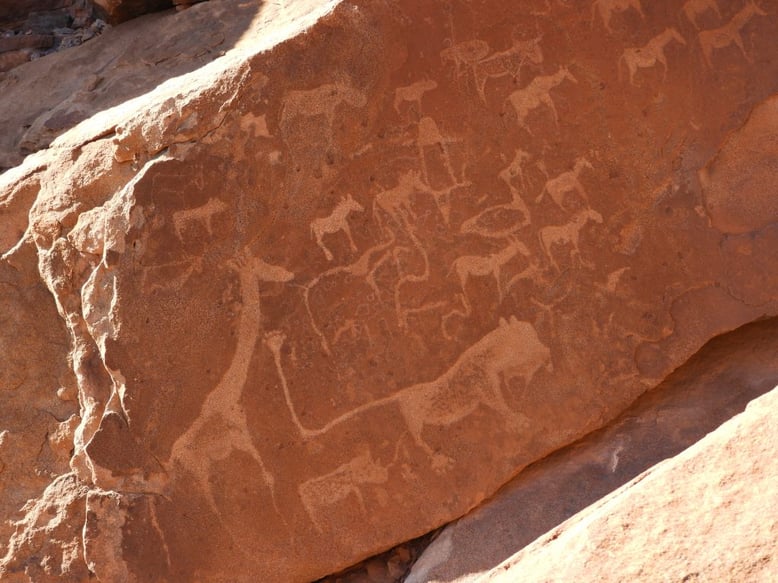 Any nature lover will find paradise in the sheer, untouched beauty of its landscapes, fauna and flora, whether you are interested in excavating these deep geological mysteries or not. Damaraland is also home to the desert-adapted elephant and rhino. Tracking excursions feature on top of many travellers’ bucket-lists. 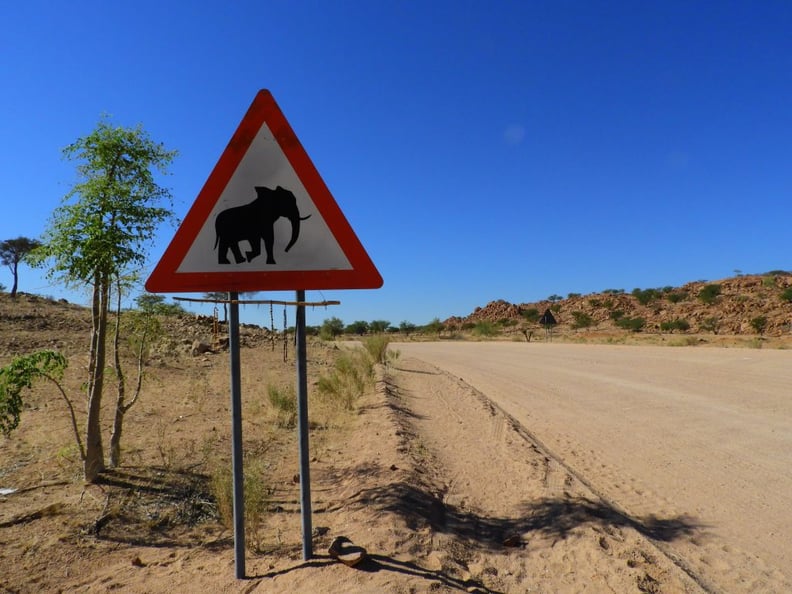 Have you visited Damaraland? What did you find the most fascinating? If you haven’t been there before, what would you like to see the most?